NEW: Thunderbolt™ 3 External Graphics (eGPU) Solutions
At BVE 2018, Sonnet will showcase its new eGFX Breakaway™ Box 650, a Thunderbolt™ 3 to eGPU PCI Express® (PCIe®) card expansion system designed and qualified specifically for large, power-hungry video graphics processing unit (GPU) cards, including the AMD Radeon™ RX Vega 64 and overclocked NVIDIA® GeForce® GTX 10 series-based cards. The 650 model enables the use of all GPU cards that support connecting to a computer over Thunderbolt — such as AMD Radeon R9, RX, RX Vega, and Pro WX models and NVIDIA GeForce GTX 9 and 10 series, Titan X and Xp, and Quadro® models — with Thunderbolt 3-equipped computers, providing GPU support for computationally intensive applications and games. (Lists of supported computers and GPU cards are available at www.sonnettech.com/product/egfx-breakaway-box.html). Mac®- and Windows®-compatible, the new Sonnet system is the coolest and quietest eGFX box on the market, with a built-in, variable-speed, temperature-controlled fan that quietly and effectively cools the installed card.

Sonnet Technologies Inc. is a leading provider of Thunderbolt™ 3 to PCIe® card expansion systems; external graphics (eGFX) solutions for pro users and gamers; pro media readers; docks and adapters; and network, storage, and other interface cards for pro users in the audio, video, and broadcast industries. Sonnet’s Thunderbolt expansion products enable the use of pro audio I/O and DSP cards, pro video capture and transcoding cards, GPU cards, network and storage interface cards, and other high-performance PCIe cards with Thunderbolt technology-enabled computers. For 30 years Sonnet has pioneered and brought to market innovative and award-winning products that enhance the performance and connectivity of Mac®, Windows®, and other industry-standard computers. More information is available at www.sonnettech.com. 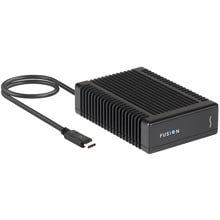 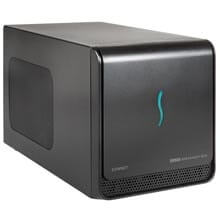 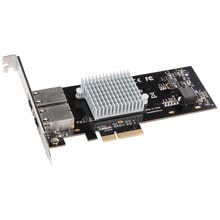 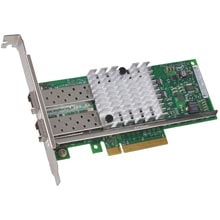 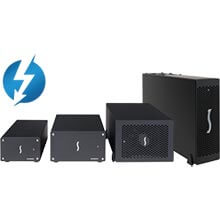 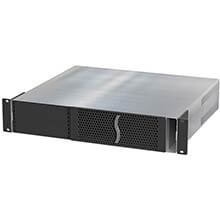 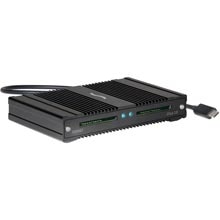 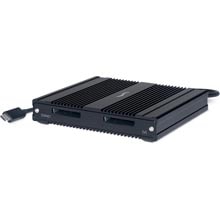