They say time waits for no man and the same is true for all technologies including media cards. The most common cards used today are SDXC cards, followed by CFast but in the last two years we’ve seen XQD card slots appear on new cameras. More recently we’ve seen CFexpress media cards appear but what is the difference, and which is best?

The first Secure Digital or SD card was launched in 2000. As demand for larger volumes due to larger file sizes and better data rates grew so the humble 32MB card evolved through SDHC (High Capacity around 2006) into SDXC cards (eXtra Capacity from 2011). SDXC cards are fast, very common in the market and are relatively affordable. The very latest standard is SD Ultra Capacity (SDUC) with volumes up-to 128TB. Like current SDXC cards SDUC has a UHS-II interface to deliver data rates of up to 985 MB/second, good for recording compressed 8K video. Holdan offers a range video rated SDXC cards from AngelBird (V90), Panasonic (V90) and Wise (Class 10).

SDXC Cons – Not as rugged as other media cards

Originating with the Compact Flash card back in 1994, today’s CFast cards use a PCI Express interface and can achieve data rates up to 550 MB/second. Volumes have grown from a humble 2 MB to around 512 Gigabytes. Holdan offers a range video rated CFast cards from AngelBird and Wise.

First arrived in 2012, XQD has been largely used on high end Nikon, Sony cameras and more recently on Panasonic’s DC-S1M and DC-S1RM full frame cameras. XQD cards were designed with significantly higher data rates and larger volumes than CFast. In fact, the upper data rate for XQD is still only theory. Based on a PCI express 2.0 standard XQD is also capable of a bit rate at 985 MB/second like SDUC. However, the latest XQD cards are claiming speeds of 1.4 GB/s. Physically, they have a toughened outer shell which makes them suitable for use in most environments and conditions.

Also a product of the Compact Flash Association, CFexpress is hailed as the successor to CFast and XQD. Three tough CFexpress versions were announced in February 2019, types A to C. These are distinguished by their physical size, A being the smallest and C being the largest.  The theoretical performance increases in parallel with the physical dimensions of the card (Type A @1GB/s, Type B @2GB/s Type C @4GB/s). Many devices that were designed for QXD cards could be firmware upgraded to accept CFexpress cards. Currently Holdan offers WISE CFX Type B cards at 128, 256 and 512GB capacities. 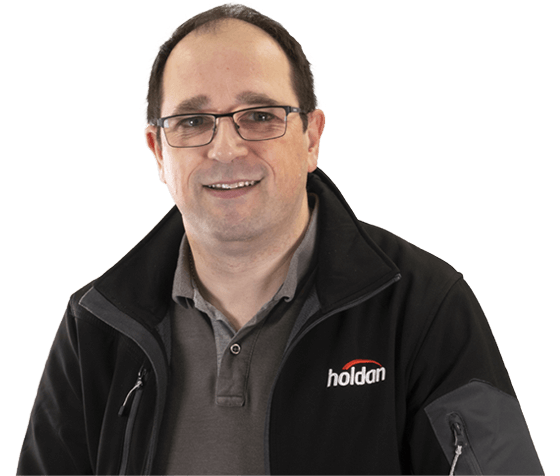 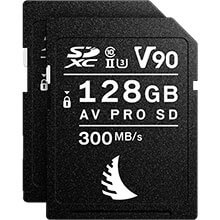 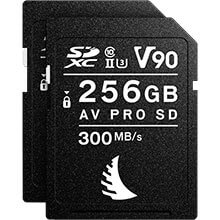 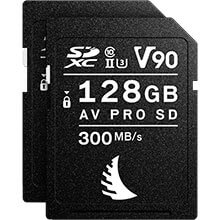 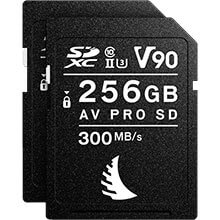 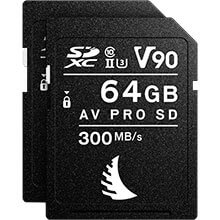