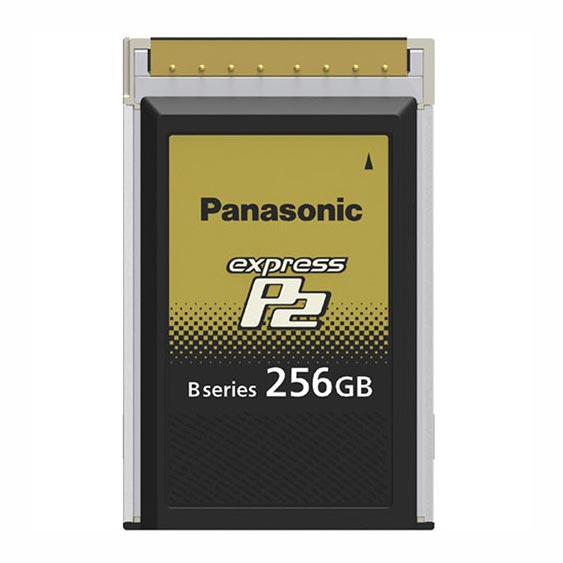 The expressP2 Cards are designed to accommodate high frame rate 1080 HD AVC-ULTRA recording (above 60fps) as well as 4K capture from the 4K VariCam LT, the 4K VariCam 35 and the 2/3 type VariCam HS (High Speed) camera/recorders.

The expressP2 Card offers extremely fast transfer speeds of up to 10.0Gbps (limited to 2.4Gbps when using the XPD1) and contains a flash memory error correction system, equivalent to a RAID system, to recover from a failure in a sector, page, or entire block. 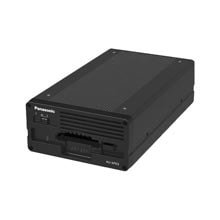