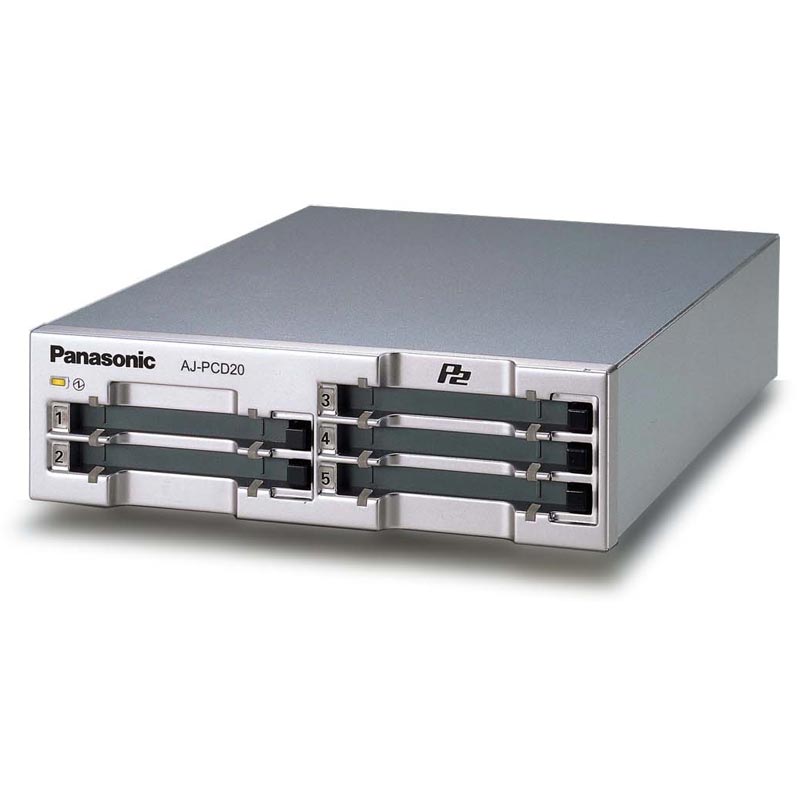 High-Speed Data Transfer via IEEE 1394b or USB 2.0
The AJ-PCD20 is equipped with an IEEE 1394b (800Mbps) interface in addition to the USB2.0 interface provided on the previous model (AJ-PCD10), enabling it to support both Mac and Windows PC.
P2 card driver software is also available for both Mac OS X and Windows XP/2000.

Five P2 card Slots
The AJ-PCD20's five PC card slots let you mount up to five P2 cards at the same time. This is especially convenient for editing a continuous clip recorded by a P2 cam in sequence onto multiple cards.

The following improvement is enabled by this update.
+ Compatibility with microP2 Card 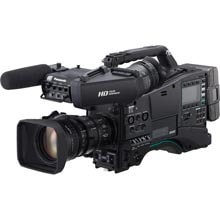