GH5 user? Why you should upgrade to the Lumix S5

With the announcement of the Panasonic Lumix S5 we finally have a full-frame camera with fantastic video features in a compact form-factor and at a budget conscious price. If like me you’ve invested in Panasonic Micro 4/3 format, what might make you consider moving up to full frame?

35mm stills photography has been with us since 1905 and the aesthetic has had a few generations to take root in our collective imaginations. 35mm film was invented by a Scotsman with too many names - William Kennedy Laurie Dickson (a Thomas Edison collaborator). He was saving money by slicing 70mm film (designed for movie cameras) in half to use for still photography.

115 years later Panasonic have released details of their latest full frame hybrid stills and video camera with that unmistakable full frame aesthetic for the sort of price that William KLD would have really appreciated. Perhaps the penchant for larger sensors comes from the photography industry’s fear of being outpaced by smartphone manufacturers with their teeny-tiny sensors and computational trickery.

Perhaps it is simply that shallow depth of field compresses better for YouTube delivery. I don’t think either of those explanations really pass muster. I think it’s probably the 115 years of photographs we have all been exposed to, that makes us think something shot on a 35mm full frame is somehow just right.

OK enough of the ethereal look of full frame, lets talk about the physics of larger sensors.

What about the negatives?

Well back in the days of films it was fairly straightforward to turn a negative into a positive, so let’s see if that still works in the digital era.

Infront of me I have my trusty GH5S with excellent 12-35 2.8 lens and a new S5 with the astonishingly priced 20-60mm lens. A quick weigh-in shows that the S5 with the 20-60 is just over a KG and the GH5S / 12-35 2.8 just under. When you realise that the GH5S doesn’t have Image stabilisation and tops out at 12 MP you start to appreciate the miracle of miniaturisation Panasonic have achieved. At full wide the S5/20mm zoom is considerably wider than the GH5S/12mm. 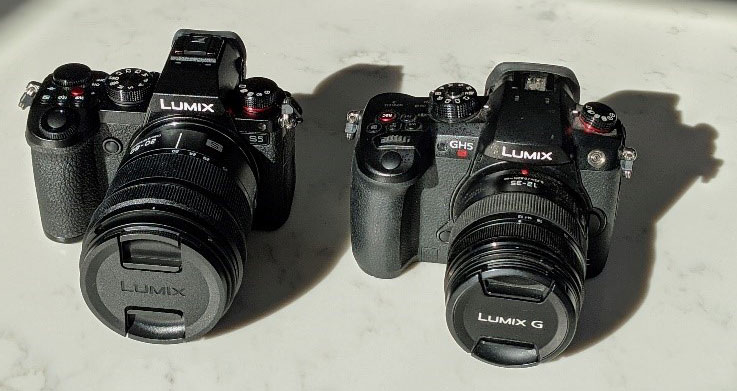 Yes, the GH5S has I frame codecs and unlimited 10bit 4K recording so its not going to be heading to Gumtree anytime soon, but its relegated to b-cam as far as I’m concerned.

Along with extra resolution the extra height of the S5 Sensor means anamorphic modes are available with 3329 x 2496 50p 10-bit now and an amazing 3536 x 2656 promised in an update before Christmas. DCI and 5.9K recording are promised too! After a weekend shooting stills and video with the S5 there is one last reason I’m smitten - autofocus. It’s still contrast based, but its been totally redesigned for the S5. It just works – in a naturalistic way without any slightly irritating hunting. To summarize the new S5 is full frame, full featured, full quality, and I’m full of admiration for the designers and engineers at Lumix who have created this miniature masterpiece of a camera. 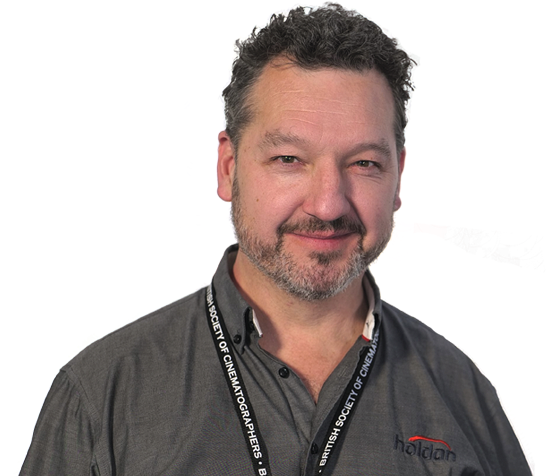 Article by Richard Payne
Head of Technology at Holdan 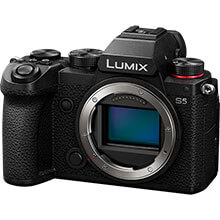 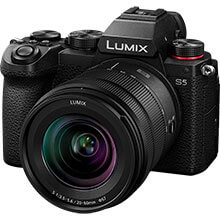