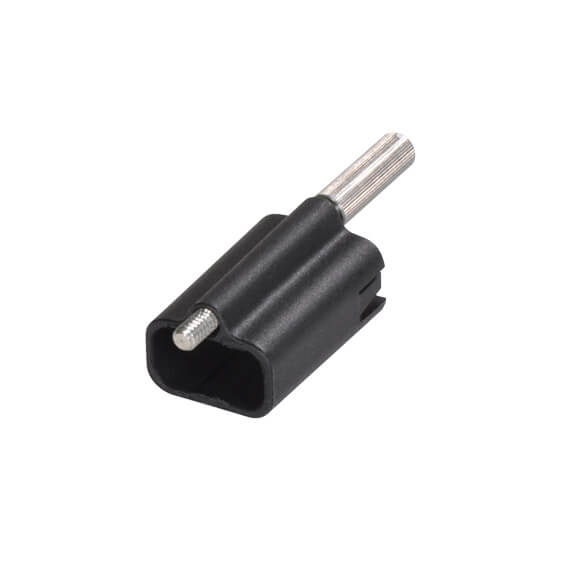 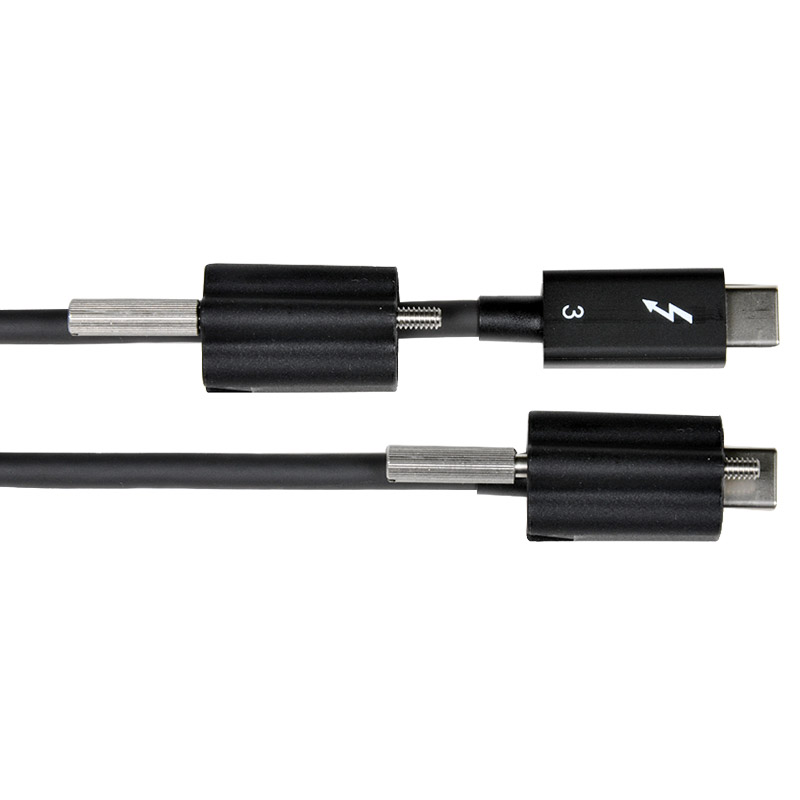 Thunderbolt 3 connectors are held in place by friction—which usually works fine in setups where your gear remains protected from disturbance while operating. But, if there’s a chance of movement nearby, it’s possible the Thunderbolt cable can be accidentally disconnected, leading to the loss of a file or an entire project. Sonnet’s ThunderLok 3 Thunderbolt connector retainer clip was designed to solve this problem by preventing accidental cable disconnections from many of Sonnet’s Thunderbolt 3 products.