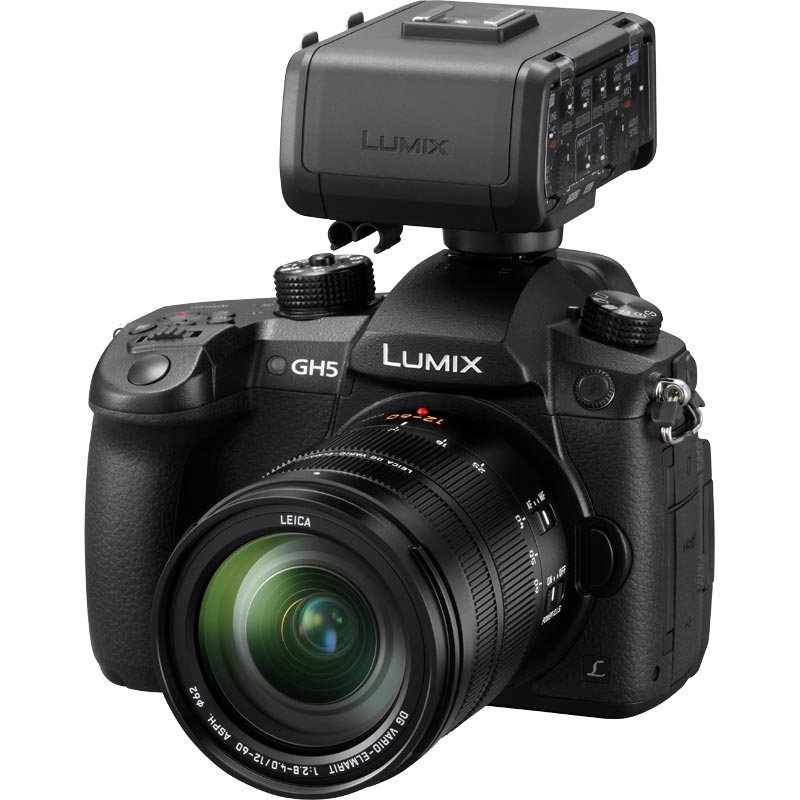 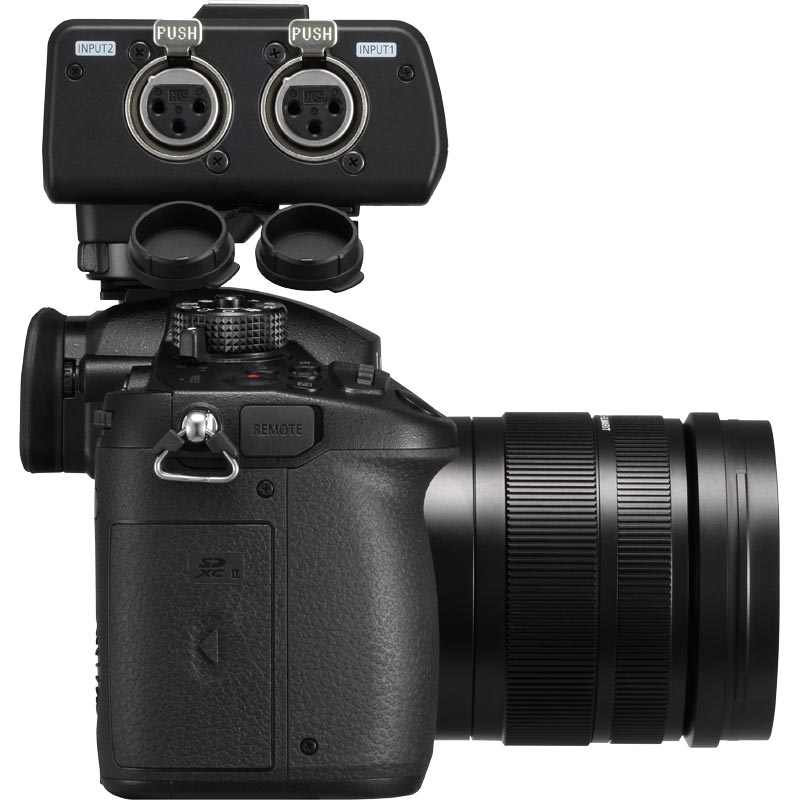 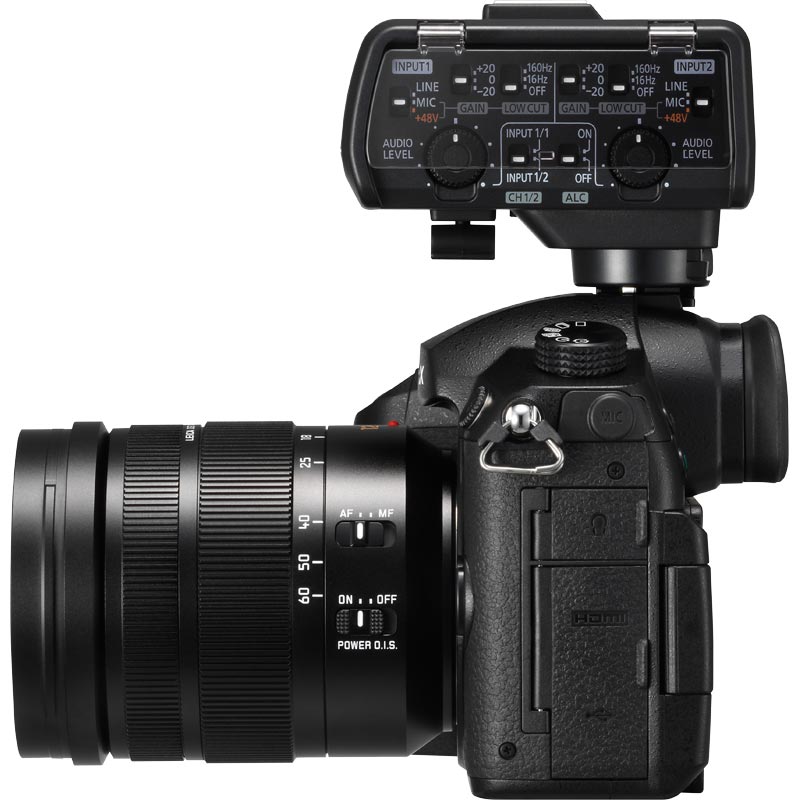 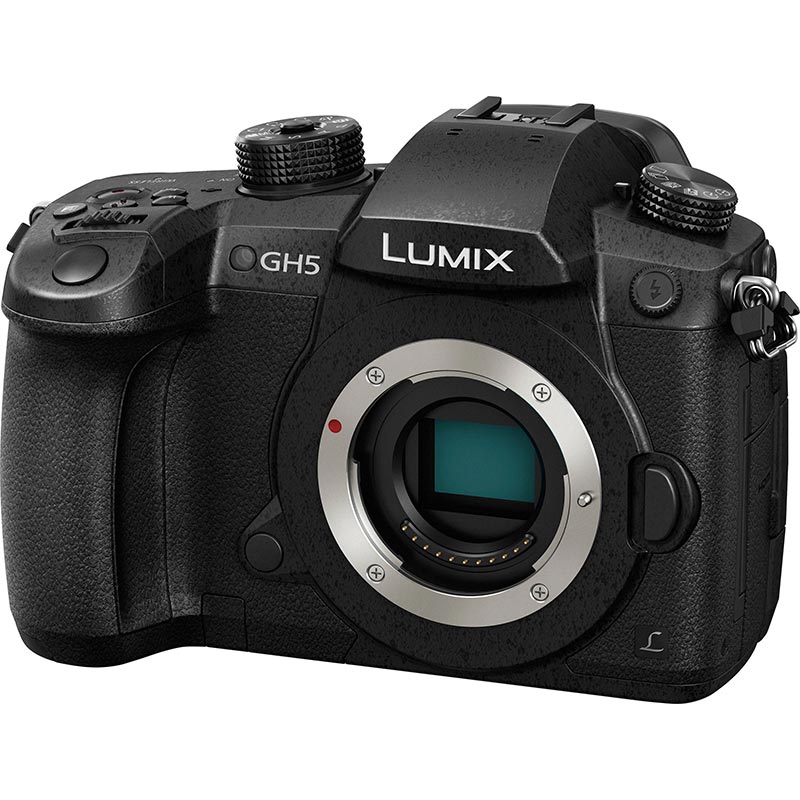 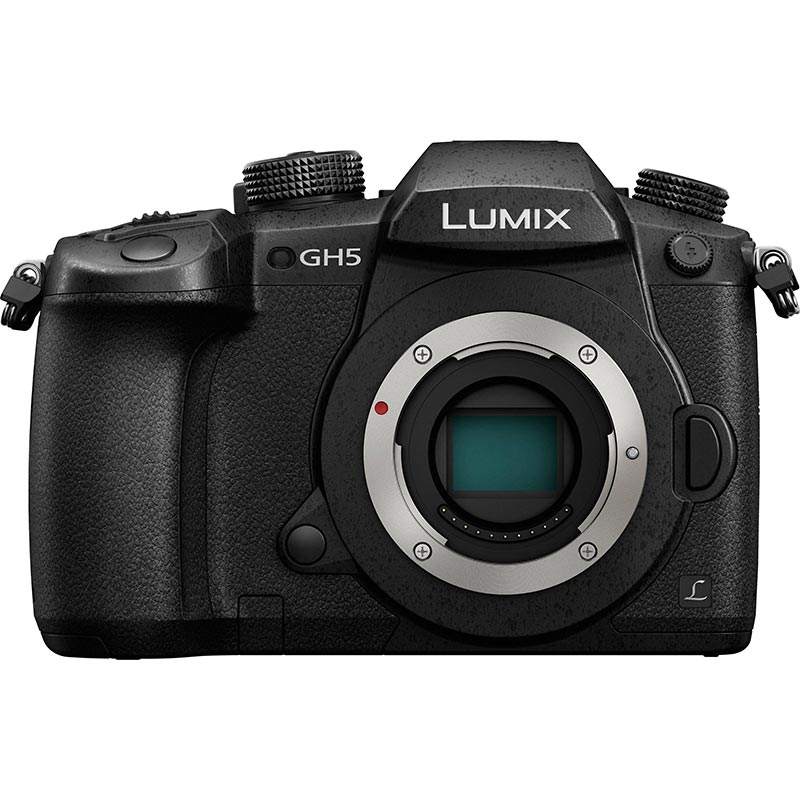 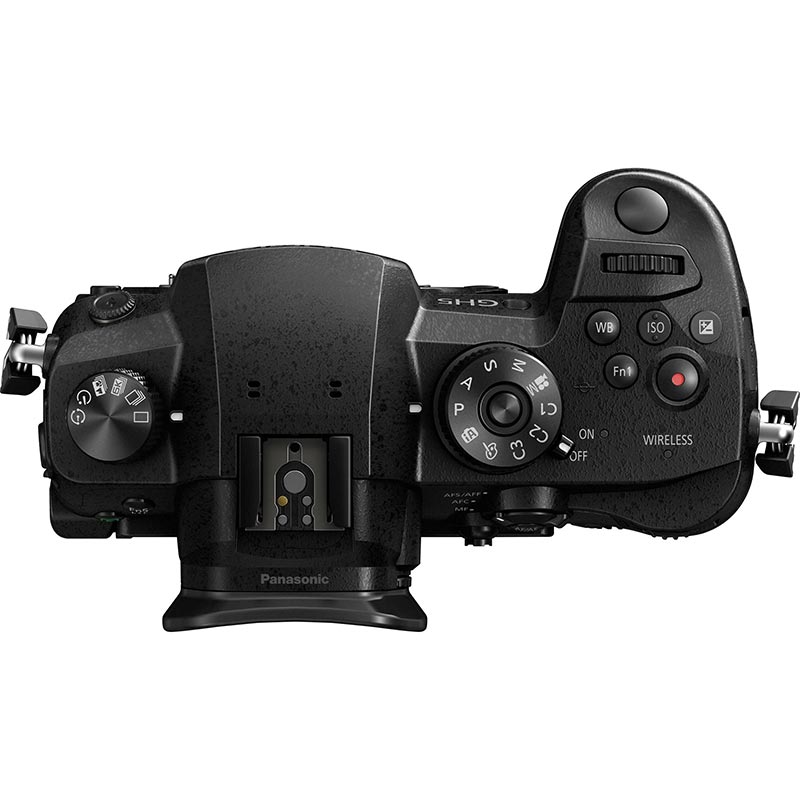 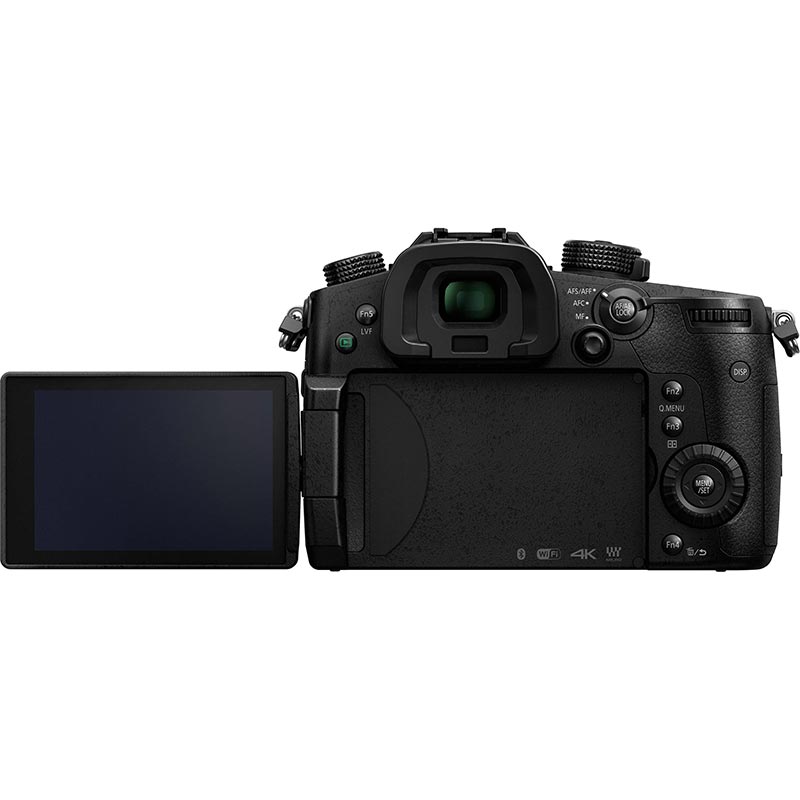 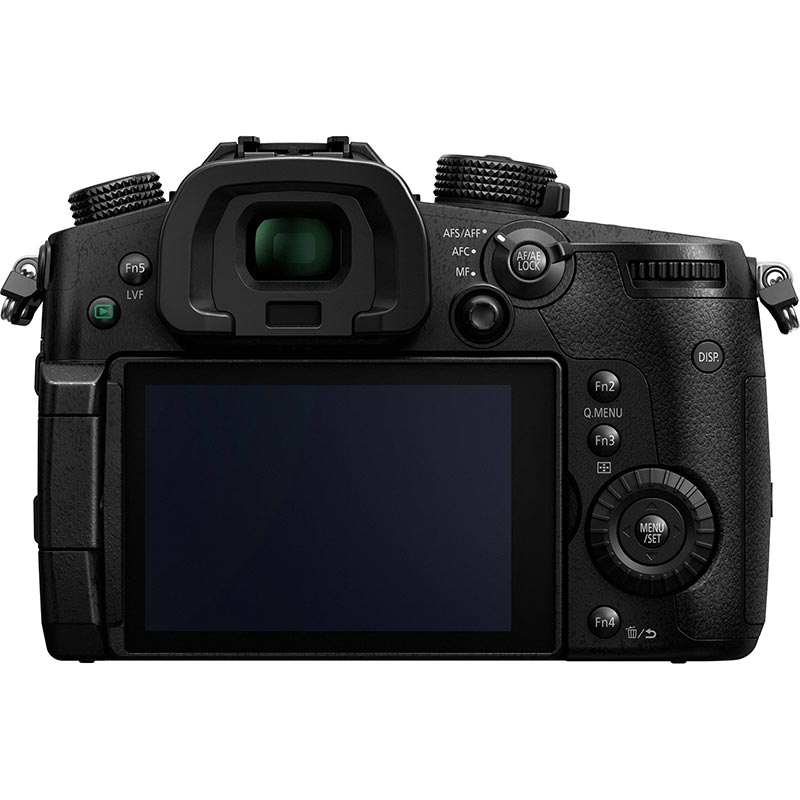 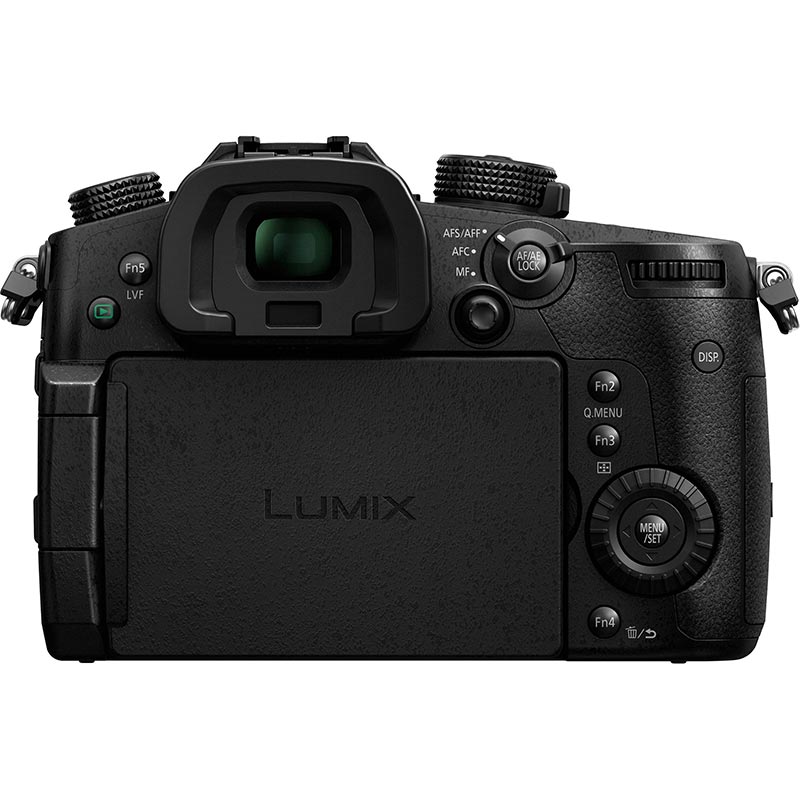 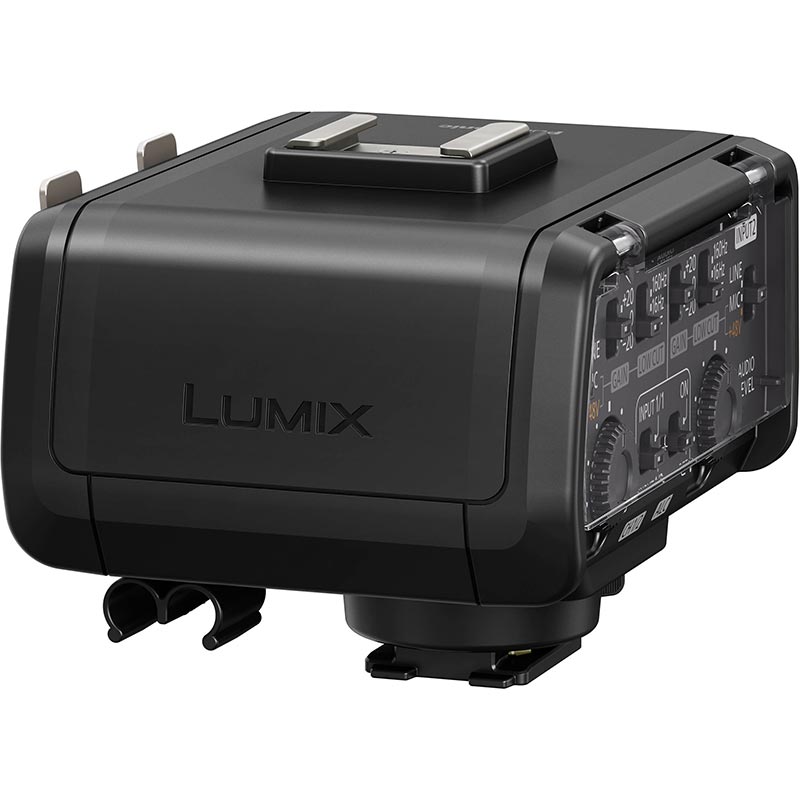 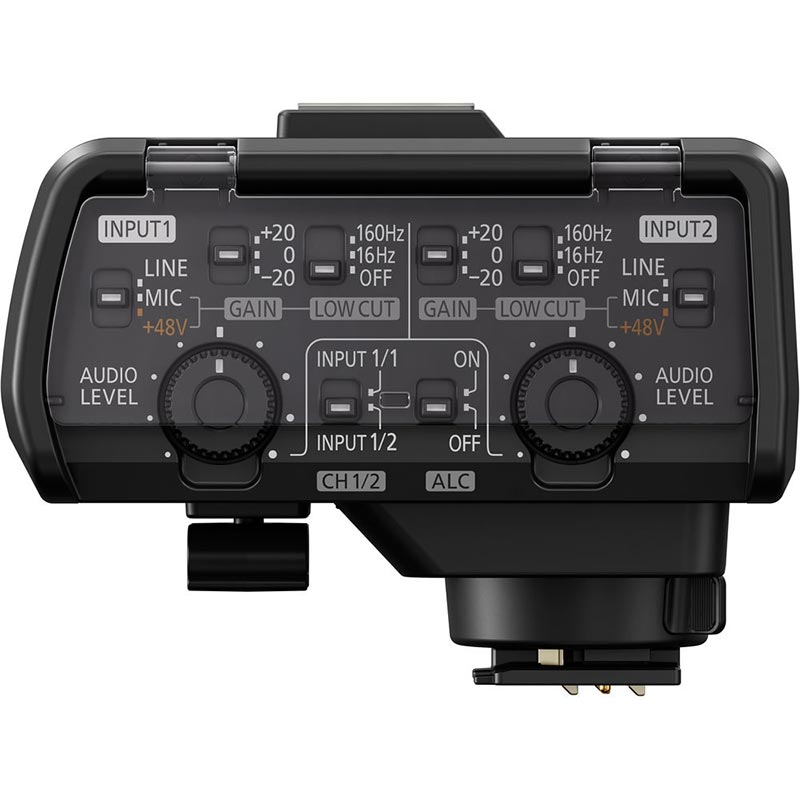 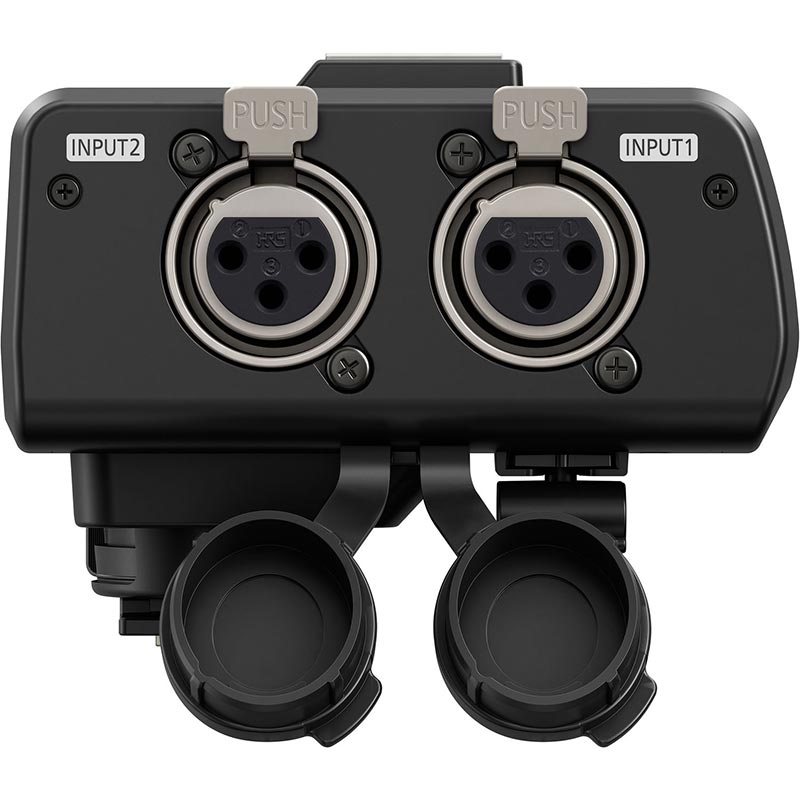 With the ever-growing popularity of web streaming and content, especially on YouTube and Twitch; the need for a high level production (or one that at least looks like it) is accelerating.  Just turning your webcam on won’t cut it anymore. You’re going to be up against a lot of competing content that looks professional. Essentially, you’re looking at a small-scale live production, where every aspect needs to be considered. So, where do you start? The majority of streamers already out there, most likely, will have started out with a webcam, routed through a CDN platform like OBS, which is free software that, as well as streaming, provides basic mixing features that allow them to create live productions. A basic enhancement is to stream direct from a professional camcorder or attach your existing camera to a Teradek VidiU Go or Datavideo streaming encoder.And, by all means, that’s where you should start too. But if your channel starts to grow and you pick up a decently sized viewer base, you may be able to start gaining revenue from your channel through video monetisation or subscriber donations. At this point, it’s definitely time to update your gear. Webcams are fine but, like TV, it’s a competitive market and subpar equipment and production value will leave you in the depths…Only to be overlooked by a bored viewer, aimlessly scrolling through YouTube.

The Panasonic Lumix GH5S has been tested by Colour Science Expert Alan Roberts according the European Broadcasting Union R.118 guidelines and, as a result, it is effectively approved for Broadcast use in HD and for second camera use in UHD productions. For acceptance in the EBU Tiering system, the camera should be used with the optional DMW-XLR1 sound module to allow for XLR audio connections. These camera tests produced a great result for the Lumix low-light champion, and also revealed some unexpected findings. The full report can be read on the European Broadcast Union’s website, and will also be hosted by the Guild of Camera Professionals.

Richard Payne on the GH5 - Behind the Headlines

GH5 - Behind the Headlines The blogosphere is awash with the GH5’s headline features: 4K at 50p, 4K 4:2:2 internal recording, in-body stabilization etc. These were all on my wish list when I met with Panasonic engineers a couple of years ago, but I’m amazed that they’ve been able to deliver on every front. Hidden away in behind the new headline grabbing features are a couple of things that you might be forgiven for missing. But believe me, these are just as ground-breaking as 10-bit capture to dual SD cards. 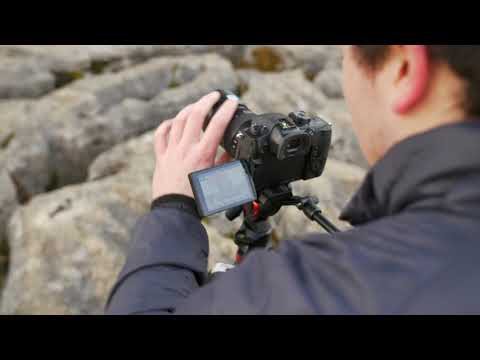 The Great Outdoors with the Manfrotto Befree Advanced Live Tripod 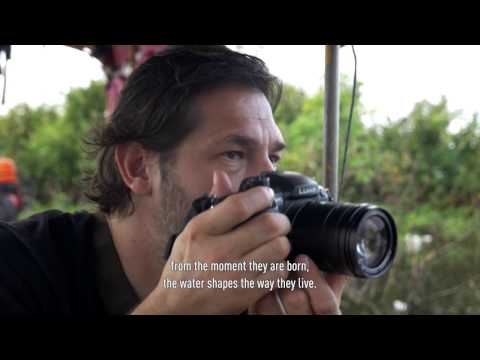 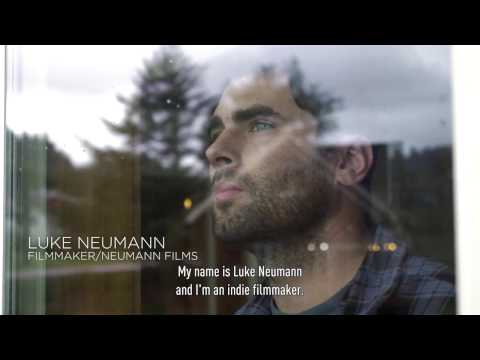 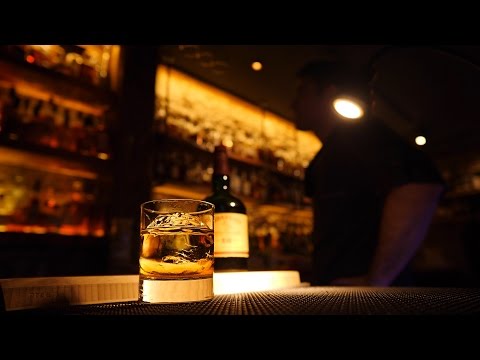 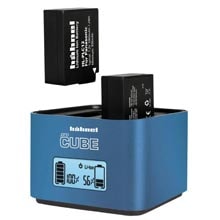