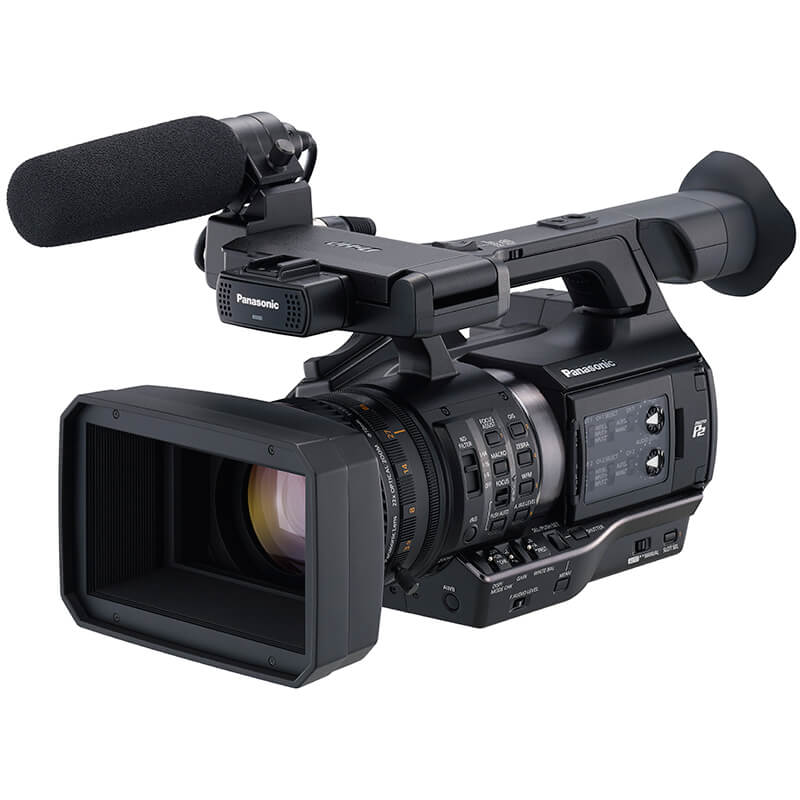 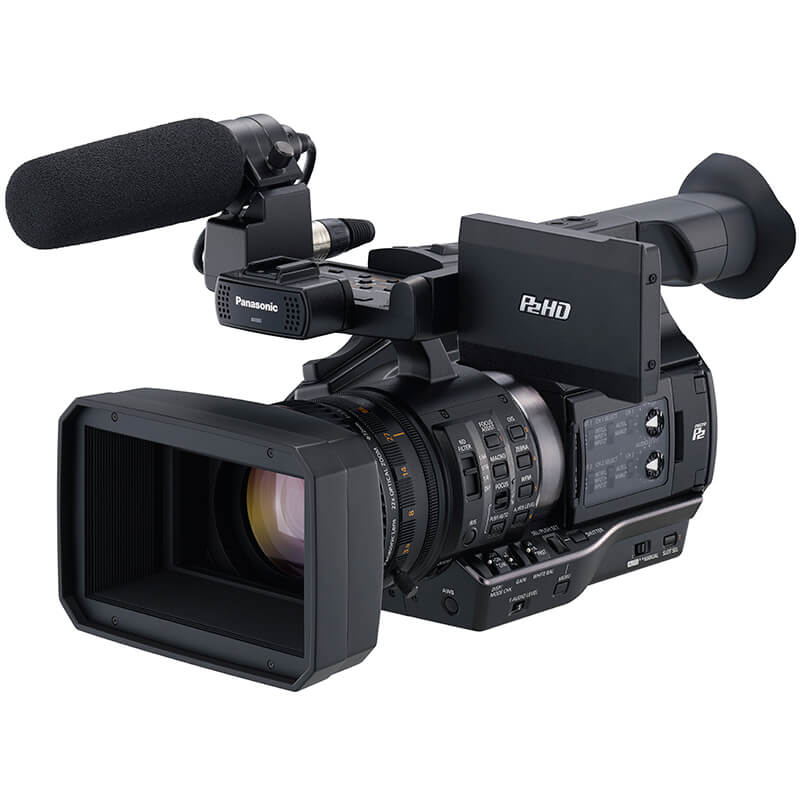 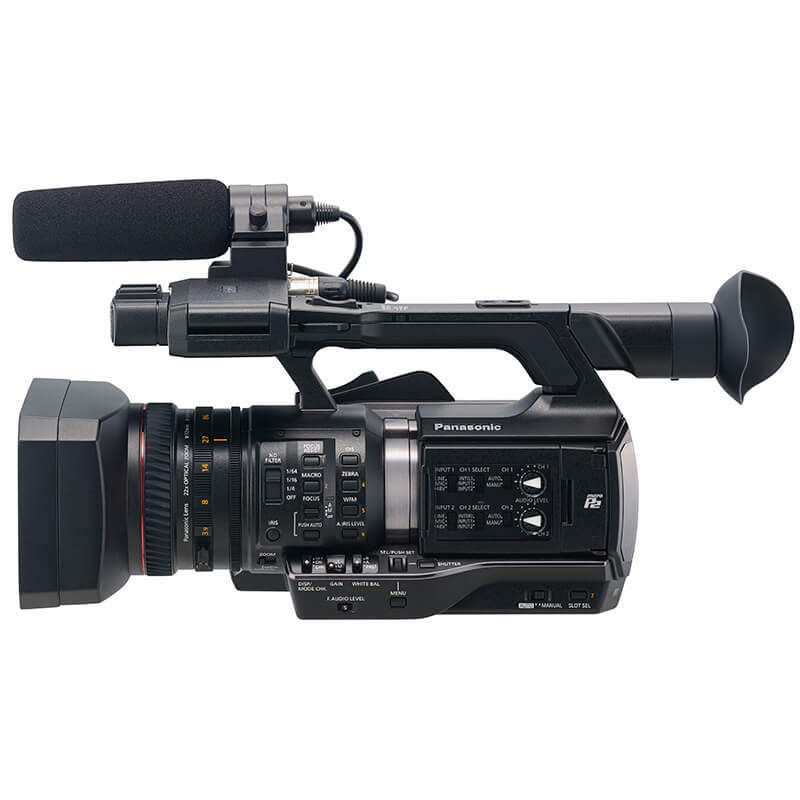 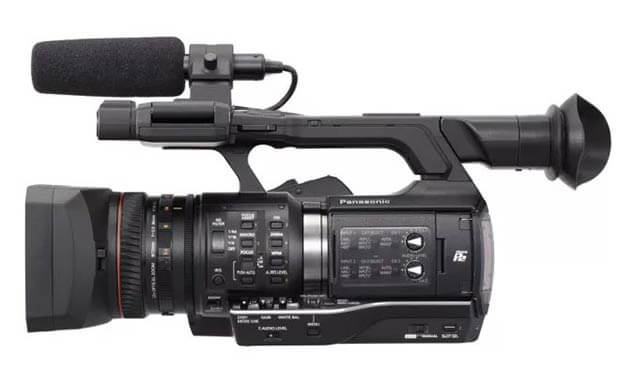 It was a delight to shoot and a worthy compact yet powerful tool. Small gripes aside, Panasonic has a winner on its hands that in turn will allow the success of its end users.Review by Ned Soltz
See full article

A new update lets you to use fast SD Cards to record AVC-Intra200 and AVC-Intra100 broadcast codecs. Although these cards are not guaranteed to be as reliable as the Micro P2 Cards the new V60 and V90 rated cards with their high consistent write speeds will be reliable in the field.

The AJ-PX270 is a P2 HD handheld camera recorder with integrated AVC-ULTRA recording that offers a wide range of choice between recording bit rates.

The AJ-PX270 covers both low-bit rate and high-bit rate recording thanks to its inherent support for the AVC-ULTRA codec family. In addition to the established AVC-Intra100, the camera has AVC-LongG, which is designed for applications where file size is critical and enables long recording times. With the AVC-LongG codec, it becomes possible to record four times longer than with AVC-Intra100 on the same memory space thanks to the smaller file size. AVC-LongG enables long 1920x1080 10bit 4:2:2 broadcast quality recording, which is supported by the camera’s newly developed high-sensitivity and low-noise 1/3 type 3MOS sensors. Furthermore, the handheld optionally supports AVC-Intra200 that enables master level recording.

The camera recorder features a Wireless LAN function via an optional Wireless LAN dongle and supports the existing Panasonic live uplink solutions. Dongle support for wireless workflow over a mobile 3G/4G/LTE network is also scheduled for the near future. Thanks to these wireless features, users of the AJ-PX270 can easily uplink low-bit rate proxy data and full quality broadcast content. The handheld camera’s network function makes the production workflow more efficient and accelerates the broadcasting workflow from shooting to on-air. 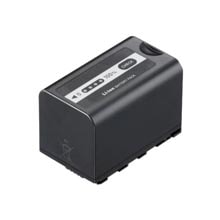 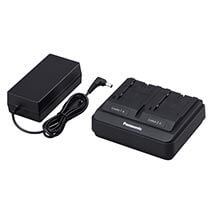 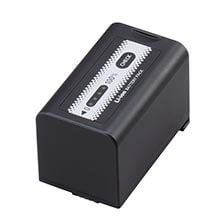 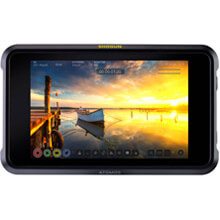 Sunset+Vine, an in-house production partner for BT Sport, is the first UK broadcast company to invest in the latest range of Panasonic ENG and handheld cameras.

Featuring broadcast HD 4:2:2 codecs from 25 to 200Mb/s, Panasonic’s new microP2 10-bit camcorders will be shown for the first in the UK at BVE 2014. Demonstrated by European distributor Holdan, the AJ-PX270 and AJ-PX5000 bring together all the leading strands in television technology including proxy recording, wireless production, cloud integration, availability for studio or field use and adoption of new low-cost yet robust recording cards. 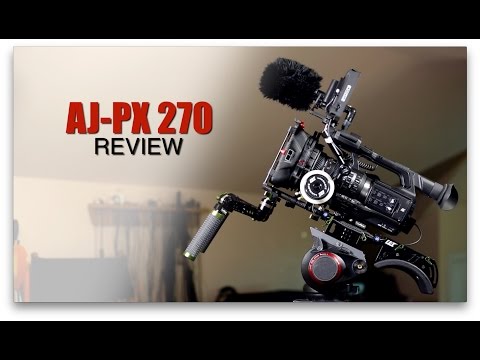 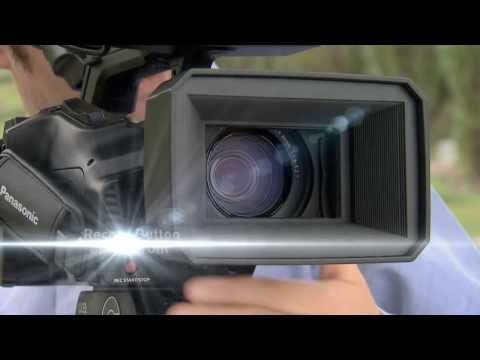 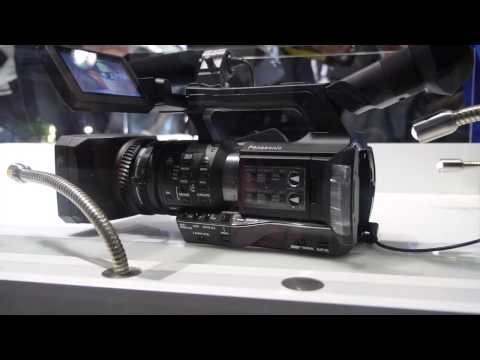 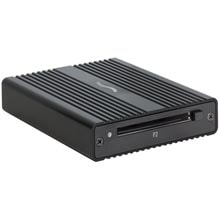