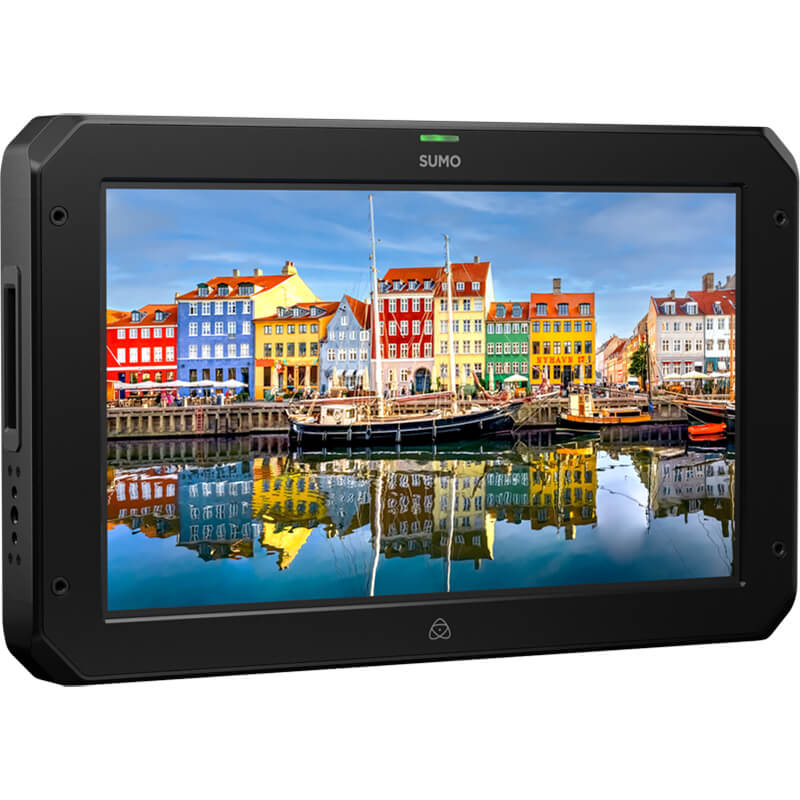 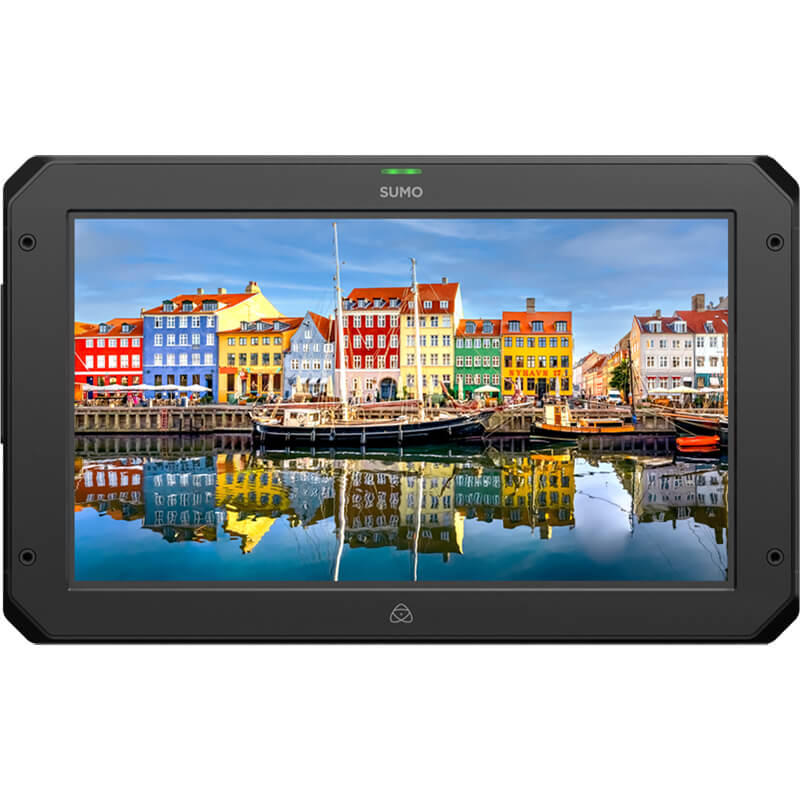 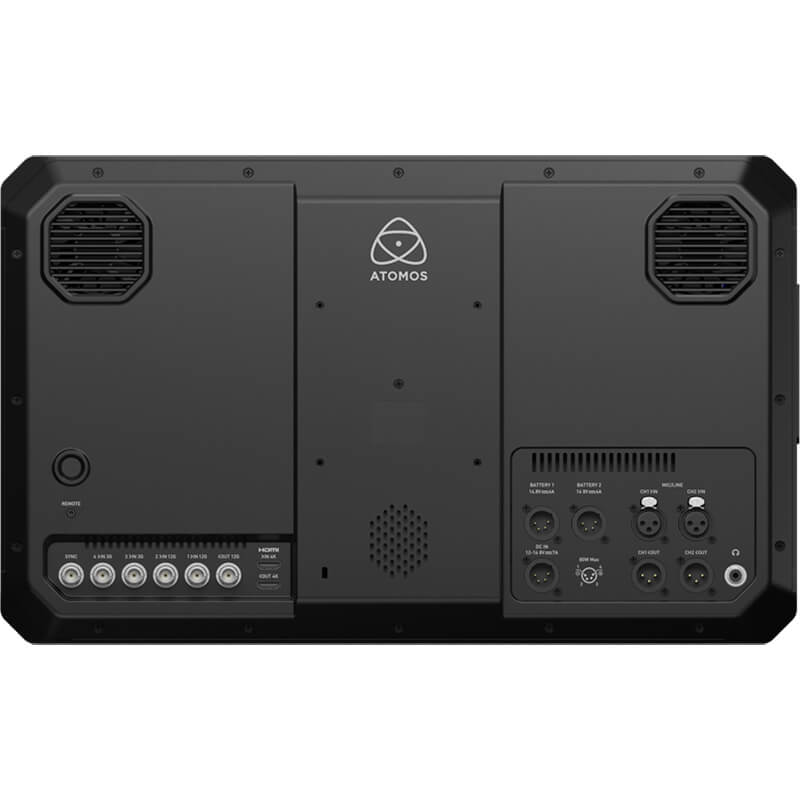 Record up to 6Kp30 ProRes RAW

Unlock the true potential of SDI RAW cinema cameras with the Sumo 19SE. Preserve the pristine quality of the data from the camera sensor by recording in Apple ProRes RAW at up to 6Kp30, 4Kp60 DCI/UHD, and 2Kp240 DCI/HD, or record in CinemaDNG at up to 4Kp30 DCI. Sumo 19SE is compatible with the Sony FS series cameras, Canon C300MKII/C500, Panasonic EVA-1/Varicam LT, and more.

Video from any camera or digital video source can be captured via SDI or HDMI. Record up to 10-bit 4:2:2 in Apple ProRes or Avid DNxHR codecs at 4Kp60. With support for multiple inputs via SDI, the SUMO 19SE provides the ability to record up to 4 x inputs and also supports ProRes LT and DNxHD 36 for extended recording times.

With 1200nit brightness, 19-inch, 1920 x 1080, and 10-bit processing all built into a rugged enclosure, the SUMO 19SE is at home in any location. SDI and HDMI i/o supports a wide range of inputs and provides signal cross conversion with 4K>HD down conversion options.

Record up to four 1080p60 streams simultaneously (via 3G SDI Level A Only) as separate ISOs, as well as a fifth “program” channel of your switched feed, whilst cueing and switching in real-time. Display the resulting mixed output (via HDMI or SDI) live on set or use an HDMI to USB capture device to output the switched feed for live streaming. Switching is asynchronous, eliminating the need for expensive locked sources and allowing the use of more affordable cameras that do not support timecode/genlock inputs.

The full-size XLR connectors with 48V phantom power allow you to connect two external microphones with balanced analog audio recording and monitoring. The SUMO 19SE also has dedicated meters, gain controls, and adjustments for frame delay on each channel. Mic or line-level audio can be seamlessly synchronized with embedded audio from HDMI and SDI sources.