One rule: a single product from each manufacturer…

One rule: a single product from each manufacturer… 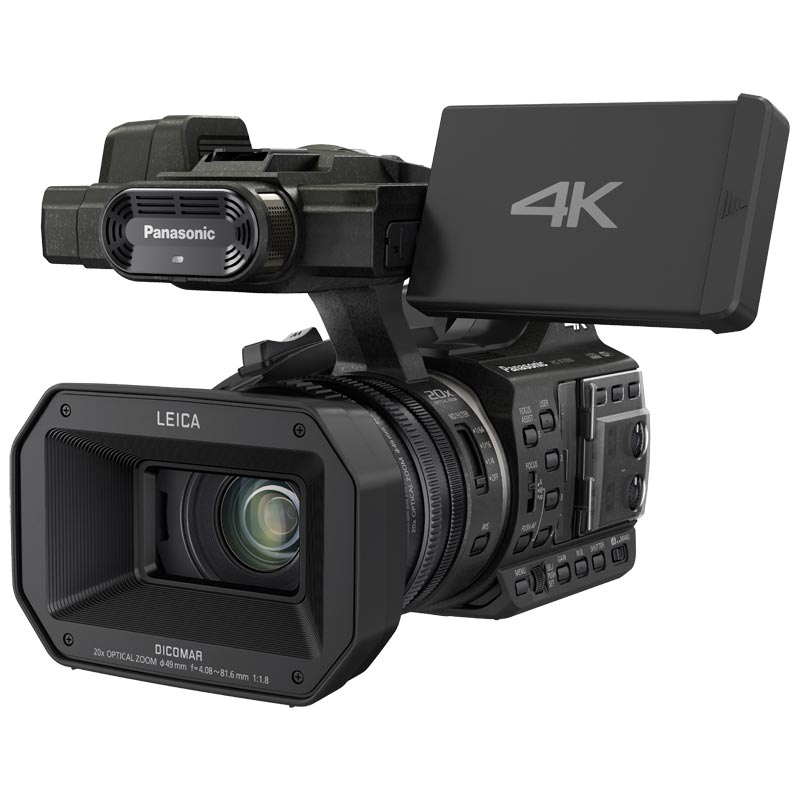 Alphatron
The wetSuit for the ARRI Amira will be a must-have for DOPs. The Amira is a superb documentary camera, so a water-resistant, all-weather protective cover is essential. Kudos to Alphatron for getting to market so quickly.

Blackmagic Design
MultiView 16: it's well known that some customers have been buying an ATEM switcher purely for its multiviewer function. Now Blackmagic has created a dedicated UltraHD viewer which allows users to preview multiple SD, HD and UltraHD sources on a single monitor. The screen can be configured in a variety of layouts, with control either via the front panel or remotely via an Ethernet connected PC. At around £1000, it's going to win a lot of attention.

Datavideo
All-in-one virtual production systems can be daunting. TVS-1000 is really easy to use – it's as intuitive as a vision mixer. And its chromakey quality is outstanding, using the same technology that powers Datavideo's DVK-300HD. But the standout feature is probably the virtual set creator, which lets users produce their own, unique set extremely quickly. All in all, it's a solid piece of production kit with recording and streaming built-in.

Metus
We're excited by MediaCube. It's a workgroup media asset management system that sits on a single server. Easy to install, configure and use, it's the sort of system the market needs, as users' systems become inundated by thousands of video and audio files. Don't delay. Get to grips with asset management before you start losing files.

Quadrus
The slow motion feature on Ingest Machine needs a really powerful workstation and very fast storage. But it's still a small price to pay compared with the kind of high cost slo-mo systems broadcasters are currently using. Quadrus isn't ready to go to market just yet, but this could be a really important product come NAB time.

Grass Valley
Although EDIUS only announced a small update (7.4) it was the vision of Grass Valley that really impressed. As news came in about the industry's growing dislike of subscription-based software, Grass Valley is reinforcing its links with true value added resellers. The aim is to give end users individual advice, personal service and one-to-one support: music to our ears!

Teradek
T-Rax is a clever idea: design and produce the modular multi-unit rack encoder system you need. It's a great solution for multi bit rate streaming which will appeal massively to broadcasters, enterprises and OB units. Imagine an affordable system that allows you to encode and stream video at several bitrates using MPEG-TS, RTP/RTSP, HLS, RTMP, TDS, and Zixi protocols all at the sa 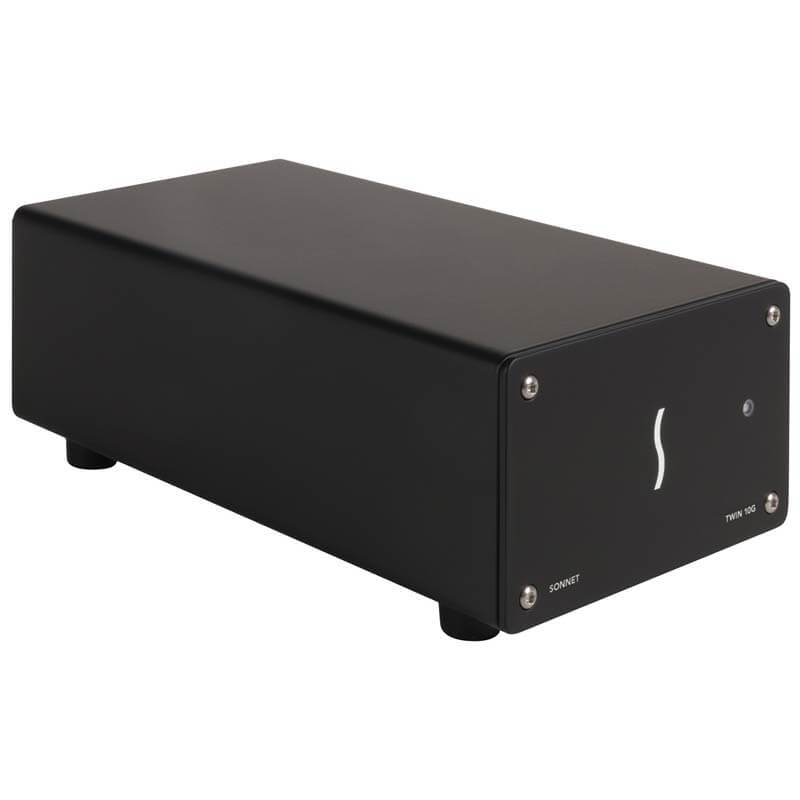 Sonnet
We're calling it the "hedgehog" (Twin 10G) but there's nothing prickly about it. The Mac Pro is famously short of 10Gb Ethernet, something that's essential for creative workgroups. Sonnet's Dual-Port Thunderbolt-attached 10Gb unit runs cool despite the processing going on under the hood to deliver fast, reliable networking performance. Its wake-on-LAN feature makes it a great choice for workgroups. 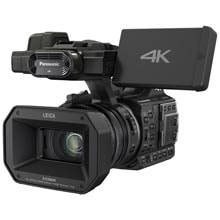 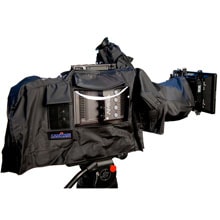 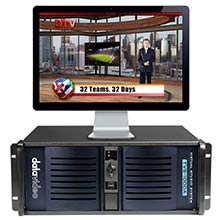 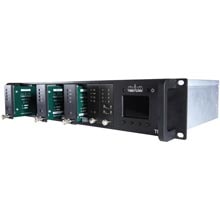 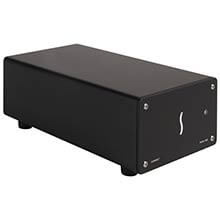