Panasonic is set to present its answers to 4K broadcasting at NAB 2014 in Las Vegas. Panasonic will debut its new camera that shoots 4K raw - the Varicam 35 and will  demonstrate the third-generation VariCam® - the VariCam HS. 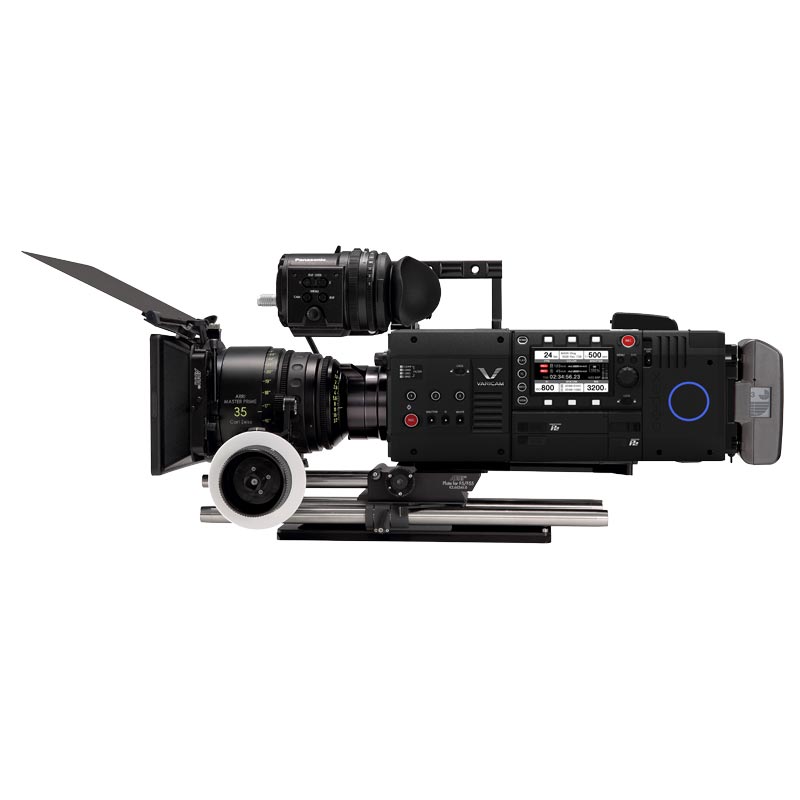 The Varicam 35 incorporates a newly-developed super 35mm MOS image sensor and complements the company’s current AVC-ULTRA family of video codecs. With superb image handling in multiple formats including 4K, UHD, 2K and HD and variable frame rates up to 120 frames per second  -  the camera promises to be ideal for high-end filmmaking commercials and episodic production, as well as live 4K events.

Panasonic will also use NAB to present the next generation of P2 solid-state recording media - the 256GB expressP2 card. Specifically designed to accommodate 4K image capture, the expressP2 card offers fast transfer speeds (up to 2.4Gbps.), meaning an hour of 4K footage can be transferred within around ten minutes. The expressP2 card AU-XP0256A contains a flash memory error correction system, equivalent to a RAID system, to recover from a failure in a sector, page, or entire block. The simultaneous introduction of the expressP2 card drive (AU-XPD1) will facilitate the fast offload of material from the expressP2 card at speeds up to 2.4Gbps.

Featuring an innovative modular design, the VariCam HS 2/3 type camera head docks with the AVC-ULTRA recording module, to provide the full functionality and ergonomics of a conventional production camera/recorder. With high speed 1080p image capture of up to 240fps, the camera is aimed at the production of  extraordinary high-definition imagery, for the most demanding documentaries, sports or SFX slow-motion applications.

Also making an appearance at NAB will be recently launched products AV-HS6000, a powerful, cost-effective 2 M/E switcher. The AV-HS6000 is the first 2ME model in Panasonic’s HS series. It employs a newly designed, easy-to-use GUI Control Panel to support accurate switching. The main unit features 32 SDI and 2 DVI inputs plus 16 SDI outputs, while four DVEs per ME enable multiple transitions when producing creative video in demanding fast paced situations. 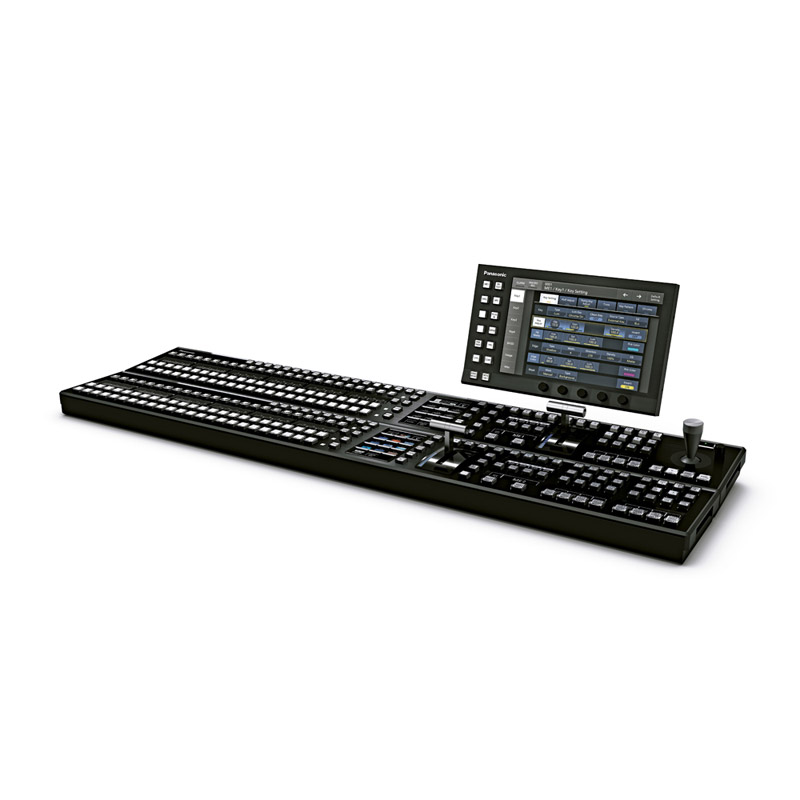 Ideal for industry professionals producing creative video that demands fast responses, the unit features four Multi-Viewer outputs with a maximum 16 splits per channel and an optional, non-volatile video memory for up to 81 clips (30sec/clip). It also features an intuitive button layout and has an optional 10.1-type touch-operated menu panel, which can also be used a multi-view display.

The AV-HS6000 supports both HD and SD multi-format signals. The system frequency of the live switcher is also changeable between 59.94 Hz, 50 Hz, and 24 Hz (or 23.98Hz), enabling efficient operation and digital cinema production worldwide.

The Panasonic broadcast 2ME live switcher is available from April 2014. 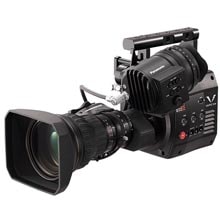 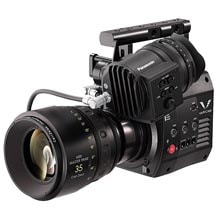 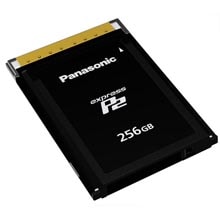 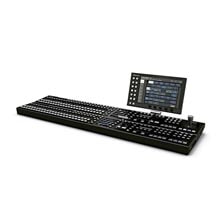