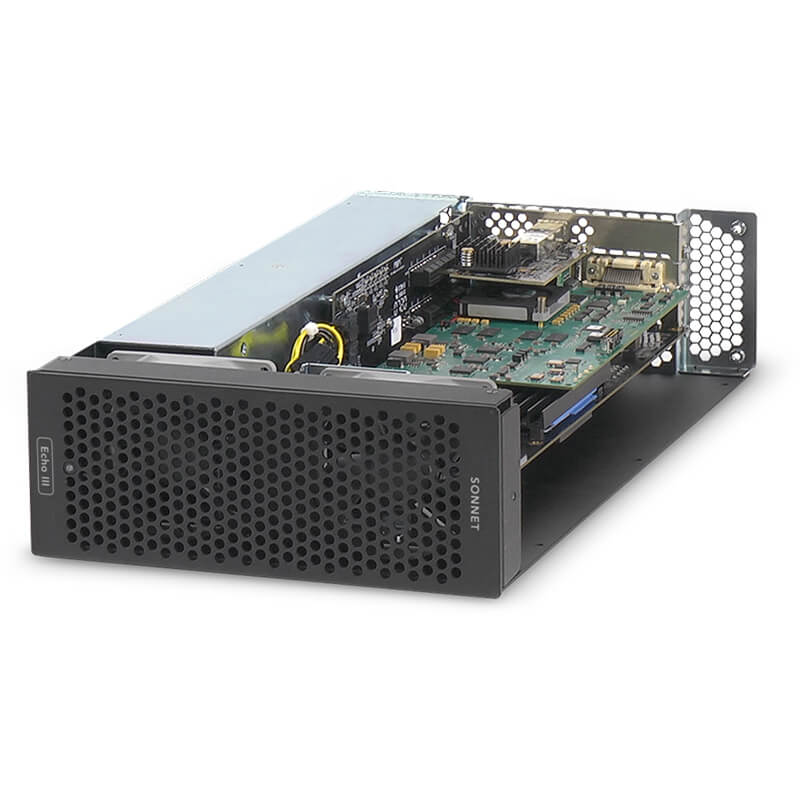 If your workflow includes video editing, rendering, color grading, animating or creating special effects, many of the pro applications you use rely on desktop and workstation graphics (GPU) cards to do the heavy lifting in processing data. Unfortunately, many popular computers are equipped only with integrated graphics processors or low-power discrete GPUs that provide less than ideal performance. Happily, there’s a simple path to greater productivity—add a Sonnet external GPU (eGPU). The DuoModo eGPU Module Thunderbolt to GPU PCIe Card Expansion System boosts your eGPU-compatible computer’s graphics performance by connecting a high-performance desktop or workstation GPU card to your computer via a single cable. 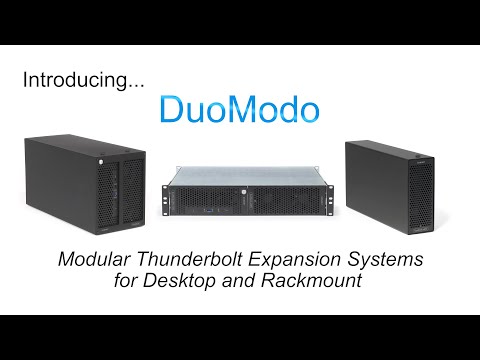