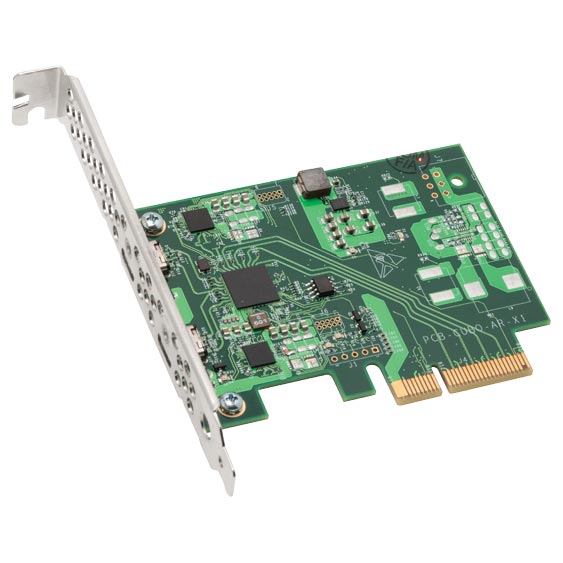 Step Up to 40Gbps Thunderbolt 3

Sonnet designed Echo Express Thunderbolt 2-to-PCIe card expansion systems (and select Thunderbolt 2 adapters) to be easily upgraded to 40Gbps Thunderbolt 3(1). Simply replace the existing Thunderbolt interface board with the upgrade board, and then your chassis will instantly support higher performance, and connect to your Thunderbolt 3-equipped computer(2) without needing an adapter.

With a Thunderbolt 3 interface card installed, your upgraded Echo Express Thunderbolt 2 system gains from 30% to 100% more bandwidth over the original system (see performance Tab for details). Installed in an upgraded system, PCIe cards with high bandwidth requirements, such as 16Gb Fibre Channel and 4K Video I/O cards supporting high frame rates, will be able to perform even better than before(3).

Upgrade Instead of Adapting

Why adapt when upgrading offers more? With the Thunderbolt 3 upgrade card installed you get: 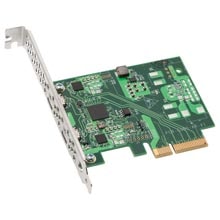