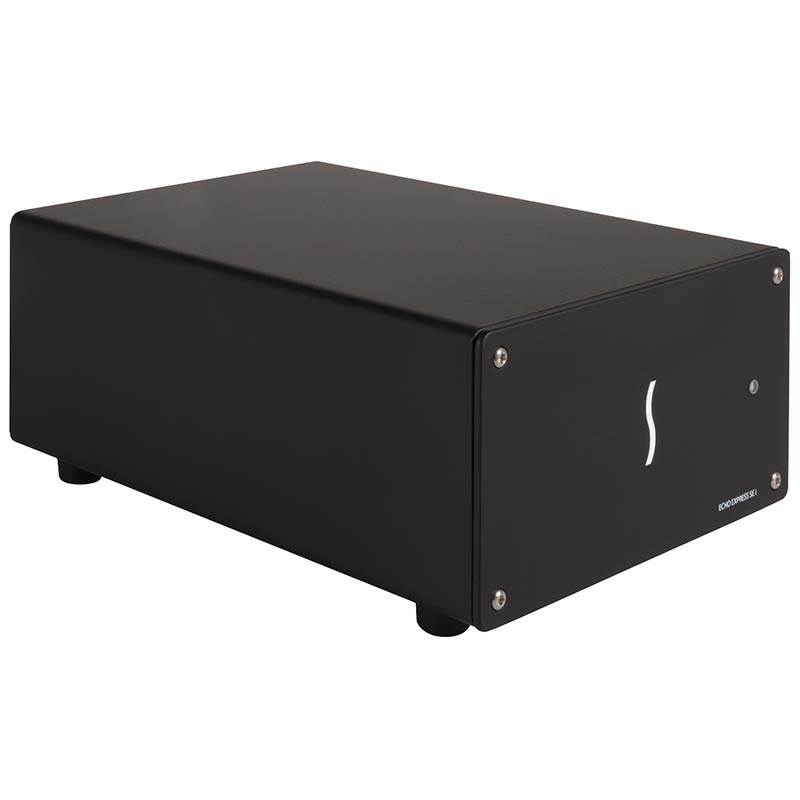 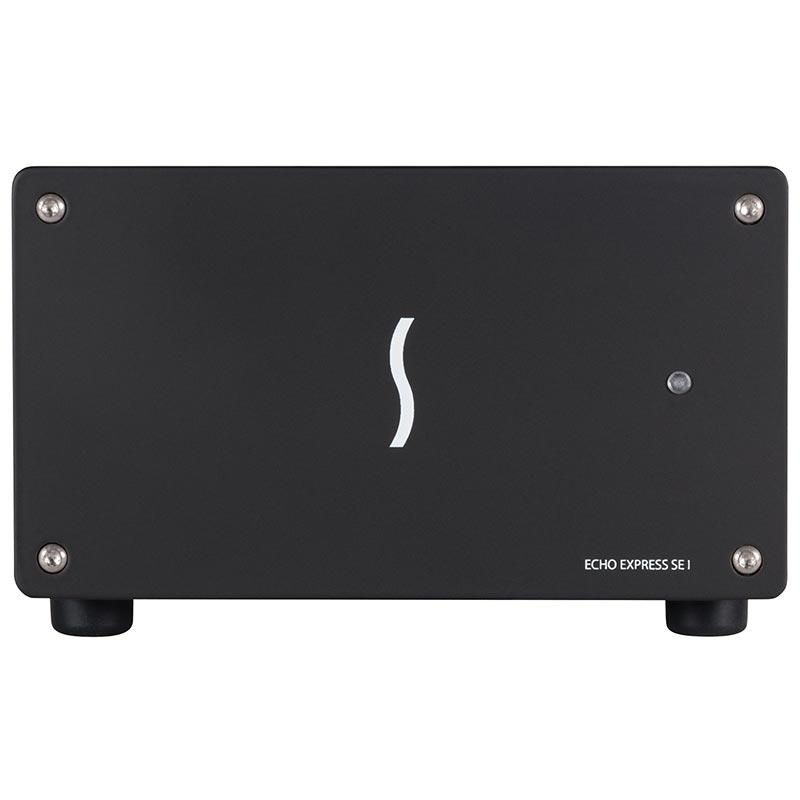 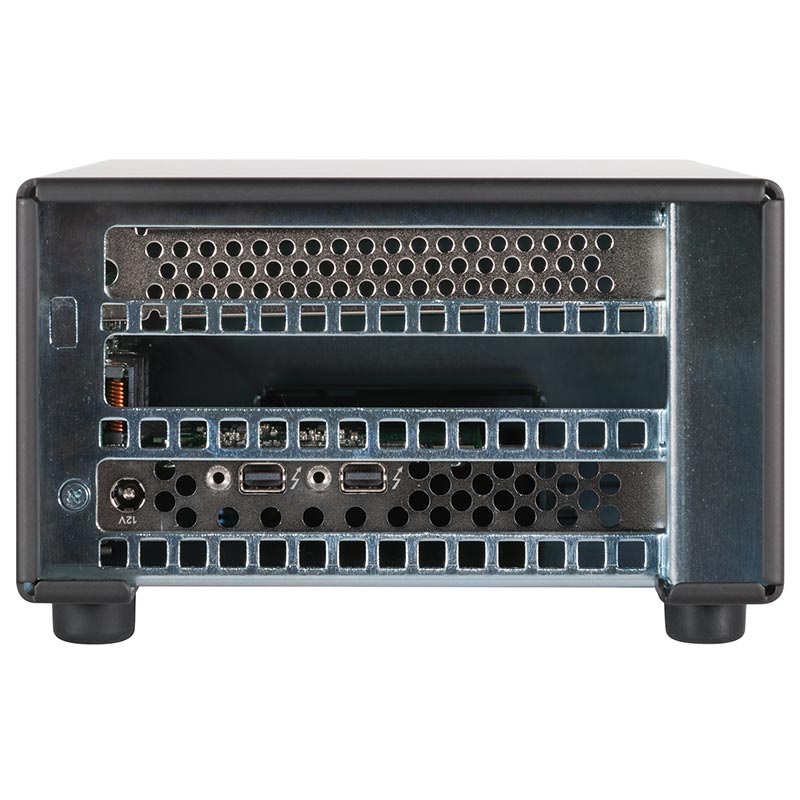 Use One PCIe Expansion Card With Computers Lacking Slots
Today’s ultra-light notebooks, mini, and all-in-one desktop computers now have tremendous processing power—power that many thought would only be possible in full-size workstation or large desktop computers. For pros in the creative fields, processing power alone is not enough. Take the latest Mac Pro®. Reviewers love its performance, but make a point of mentioning its lack of internal expansion capabilities compared to the old towers the new model replaces. If you want to add more capabilities, think external—the latest Pro is loaded with Thunderbolt 2 and USB 3.0 ports, but it lacks the PCIe expansion slots necessary for you to install specialty audio, video, networking, and storage controller interface cards. With the Echo Express SE I, Sonnet has created a solution that leverages the paradigm shift enabled by Thunderbolt technology, allowing PCIe expansion slots to be connected outside a computer. This desktop Thunderbolt 2-to-PCIe card expansion system is ideal for connecting one professional video capture, audio interface, SAS or SATA HBA, 16Gb or 8Gb Fibre Channel, 10Gigabit Ethernet, or RAID controller PCIe card to any Mac® or Windows® PC(1) with a Thunderbolt port.

Full Performance in a Small and Light Package
The Echo Express SE I is small, light, and perfect for use in situations where connecting only a single PCIe card is needed. Measuring a compact 5.6" wide by 8.6" long by 3.5" tall, the SE I was designed to have a small footprint, yet large enough to support the vast majority of Thunderbolt-compatible PCIe cards. The SE I’s small size doesn’t limit its performance; installed in this system, a card will perform the same as when installed in an Echo Express SE II, Echo Express III-D, or Echo Express III-R.

The SE I features Thunderbolt 2 technology, which provides ample bandwidth for many of the most demanding, highest performance PCIe cards, and incorporates support for the DisplayPort 1.2 protocol, which enables video streaming to a 4K video monitor. While delivering maximum performance when connected to a computer with Thunderbolt 2 ports, the SE I is also fully compatible with computers with 10Gbps Thunderbolt technology, supporting most cards at full-performance. And like the other Echo Express models, the SE I includes two Thunderbolt ports to support daisy chaining of up to six devices from a single port on your computer.

Nearly Every Thunderbolt-Compatible PCIe Card Supported
Able to accommodate cards up to 7.75" long, Sonnet's Echo Express SE I supports nearly every Thunderbolt-compatible card available. PCIe 1.1, PCIe 2.0, and PCIe 3.0 cards are supported. Do you have a card in mind but aren’t sure it’s compatible? We’ve worked closely with PCIe card manufacturers to provide a list of compatible cards on our supporting PCIe Card Thunderbolt Compatibility Chart. The chart provides an up-to-date list of cards that have been tested to be recognized over a Thunderbolt connection and compatible with Thunderbolt technology requirements.

Smart Design Inside and Out
Constructed of rugged and lightweight aluminum, the outer shell of the Echo Express SE I securely protects the installed PCIe card. The card is protected inside, too. Instead of using a fixed speed fan that may not reliably cool a hot-running card, or a fan with a switch that leaves it up to you to guess the correct speed, the SE I employs a variable-speed, temperature-controlled fan to ensure the card and chassis’ components remain reliably cool. The SE I’s fan automatically speeds up as necessary to cool the installed card when it’s hot, and slows down when it’s cool. Since Echo Express products automatically power on and off with your computer, there is no power switch on the chassis, ensuring you don’t waste energy by forgetting to turn it off.

One PCIe 2.0 Slot Plus Space for a Daughter Card
The Echo Express SE I’s PCIe 2.0 slot supports one half-length+ (up to 7.75" long), full-height, single- or double-width PCIe card. Double-width? Some specialty cards, such as RME’s HDSPe MADI FX card, Blackmagic Design’s DeckLink 4K Extreme, and the Lynx AES16e 50, include a daughter card that mates with and provides additional external connections to the main card. The daughter card occupies the adjacent space without filling a PCIe slot.

Quiet, Please
The Echo Express SE I was designed to be ultra-quiet so that it can be comfortably used in noise-sensitive environments. The airflow path within the chassis has been specially designed to enable the temperature-controlled, variable speed fan to quietly and efficiently cool the installed card at all times, even during peak operation.

Thunderbolt Cable and ThunderLok™ Included
Sonnet includes a Thunderbolt cable to connect the Echo Express SE I to your computer, and a ThunderLok Thunderbolt connector retainer clip(2) to secure the cable to the Echo chassis. Thunderbolt connectors are held in place by friction, which works well in situations where equipment remains undisturbed while operating. But when there’s a chance of movement nearby, there’s a chance the Thunderbolt cable can be unintentionally unplugged, possibly leading to loss of your work or data. Sonnet’s ThunderLok prevents accidental cable disconnections from the Echo chassis, and is easy to install and use—just slide it over one end of the cable, and then plug in the connector and secure it to the chassis by turning a thumbscrew. Because of its unique design, ThunderLok does not attach to the connector, but remains on the cable so it won’t get lost when not in use.

Get Full Thunderbolt Performance, At a Distance
Whether noisy PCIe card fans make it impractical to use the Echo Express SE I in a noise-sensitive environment, or because securing it in another room is required, you may find it necessary to put some space between the chassis and computer. No problem! Sonnet Optical Thunderbolt Cables, available in lengths from 5.5 to 60 meters, enable you to locate your equipment where you need and connect the pieces without loss of functionality. Thunderbolt 2 and Thunderbolt compatible, these thin, lightweight, and tough fiber optic cables are easy to route, and deliver performance equal to copper Thunderbolt cables! 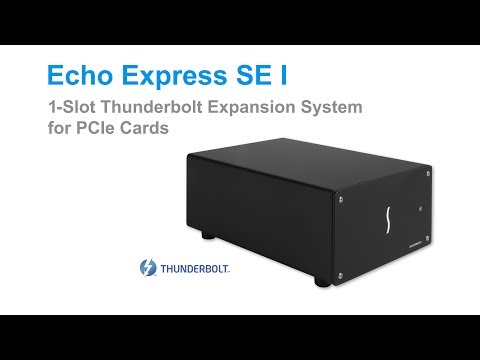 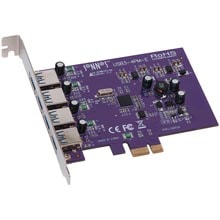 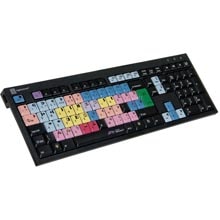 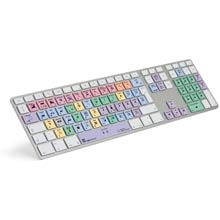