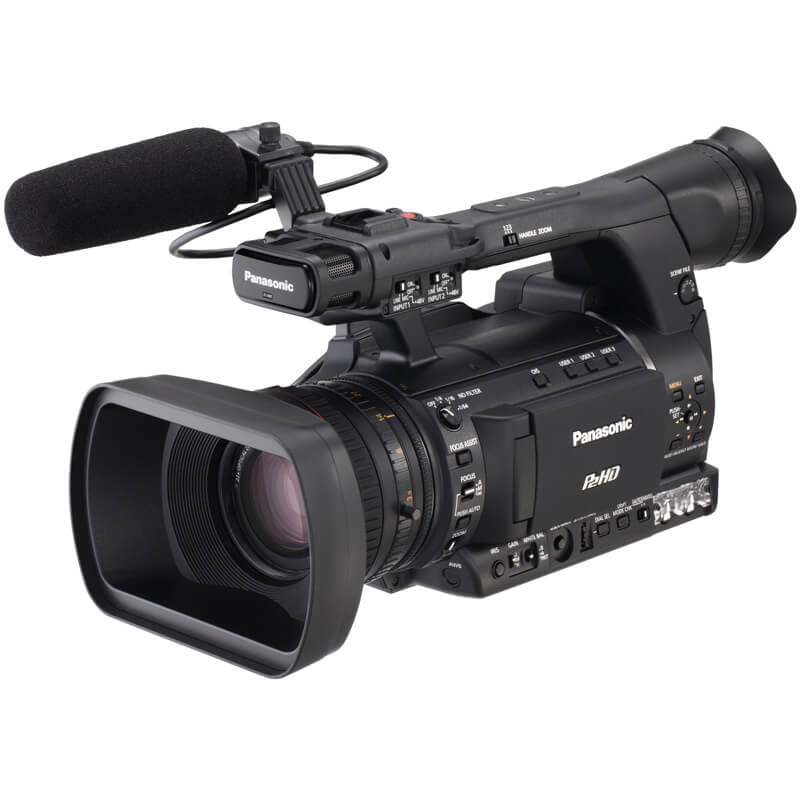 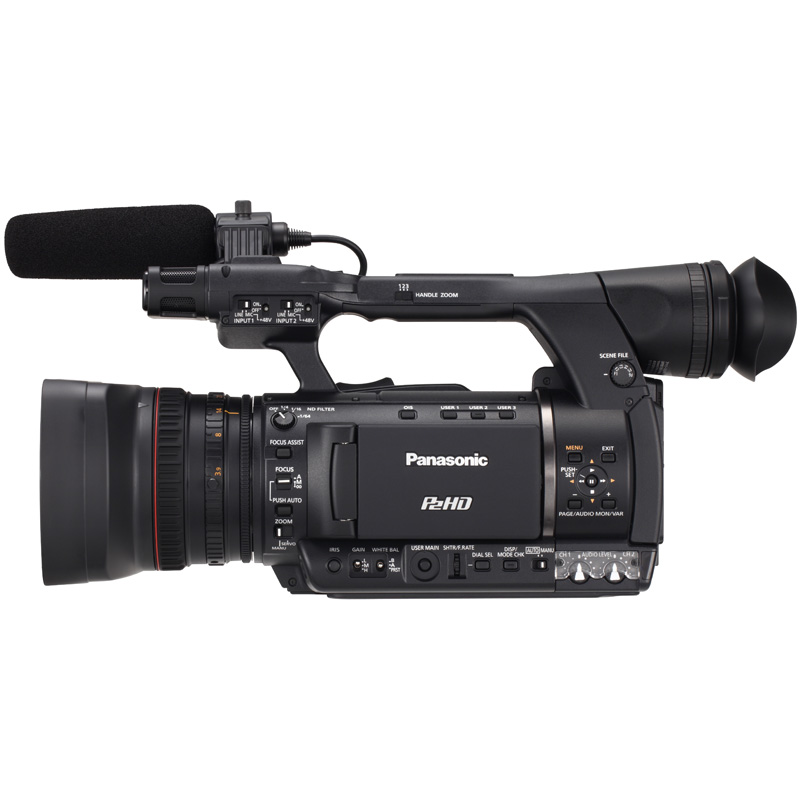 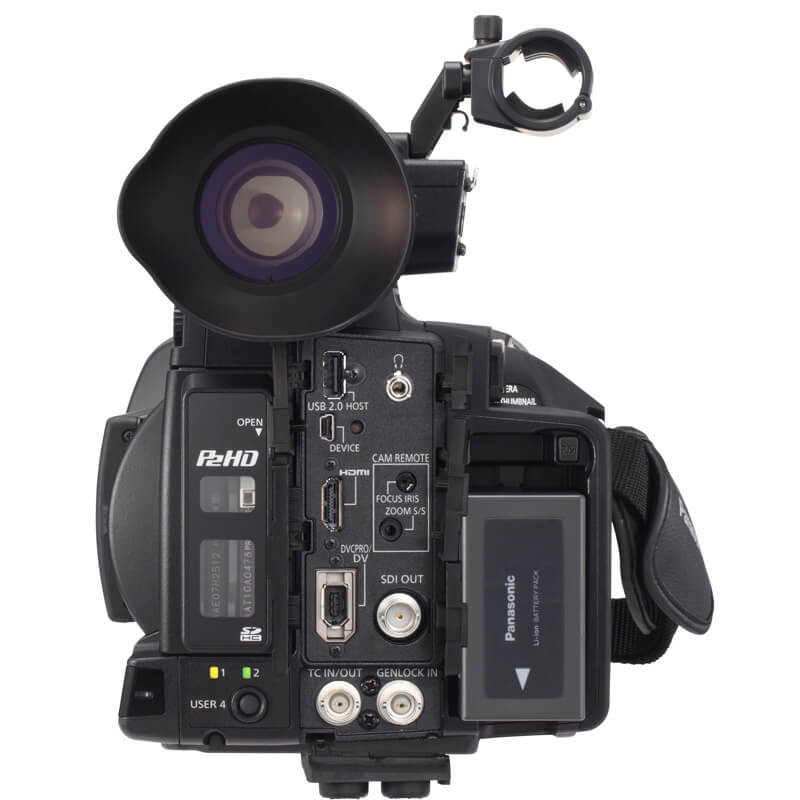 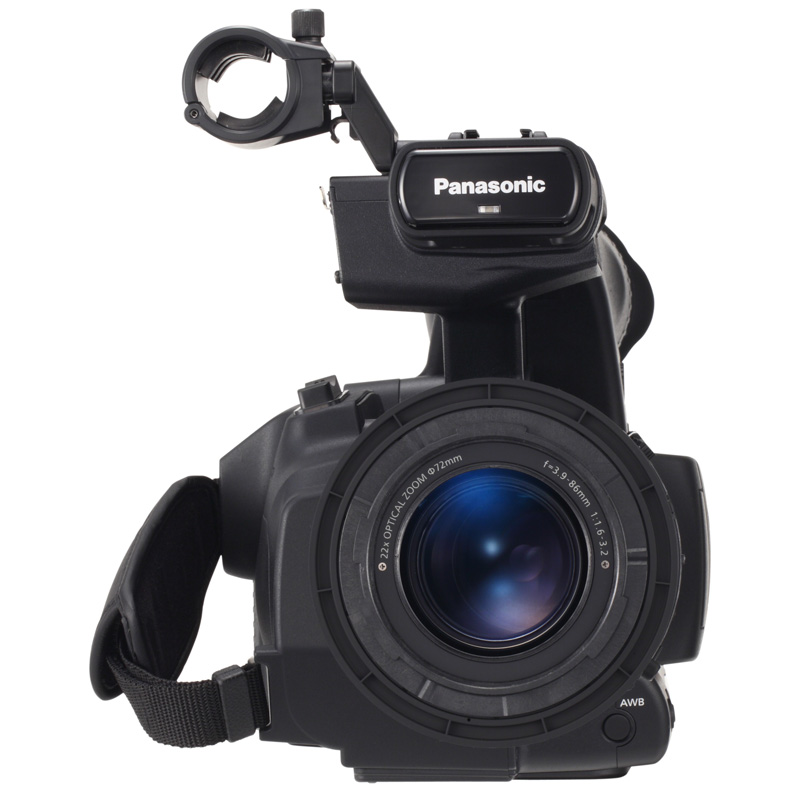 The HPX250 is a real power-house. Recording 10-bit 4:2:2 100Mb/s puts it head and shoulders above the competition where image quality is concerned while its ultra-reliable P2 media is proof of its solid broadcast credentials. Among its other stand out features are a 21x zoom that starts very wide (28mm) and variable frame rate recording. A seriously good camera.

The AG-HPX250 is a P2 HD handheld camera recorder with 10 bit, 4:2:2 independent-frame full 1920 x 1080 resolution AVC-Intra recording.
Approved for HD broadcast production, the HPX250 is a solid state handheld camera which is ideal for fly on the wall documentary makers, on the move news camera crews and HD event producers.

The HPX250 offers variable frame rate capability in 1080p up to 30fps as well as 720p up to 60fps for undercranking / overcranking to create fast or slow-motion effects.

The HPX250 offers genlock/timecode input for multi-camera operation, as well as an HD SDI output, an HDMI output, and an IEEE 1394 in/out. The camera recorder is equipped with a Dynamic Range Stretch (DRS) function to help compensate for wide variations in lighting, a waveform monitor and vector scope display, and two focus assist functions – a picture expanding function and a focus bar. 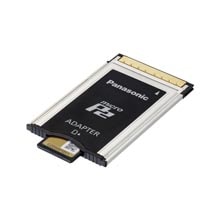