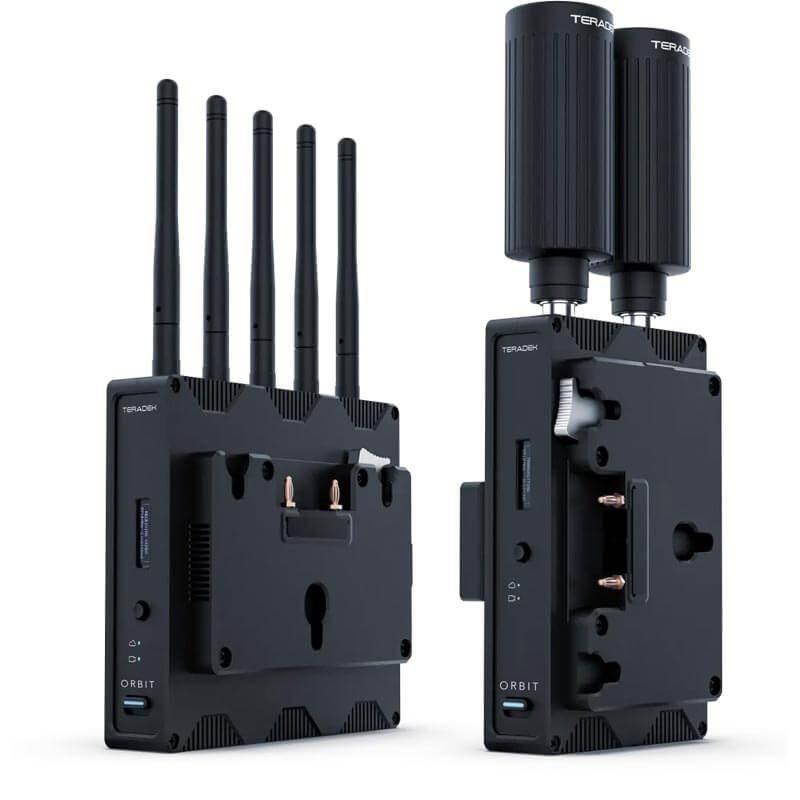 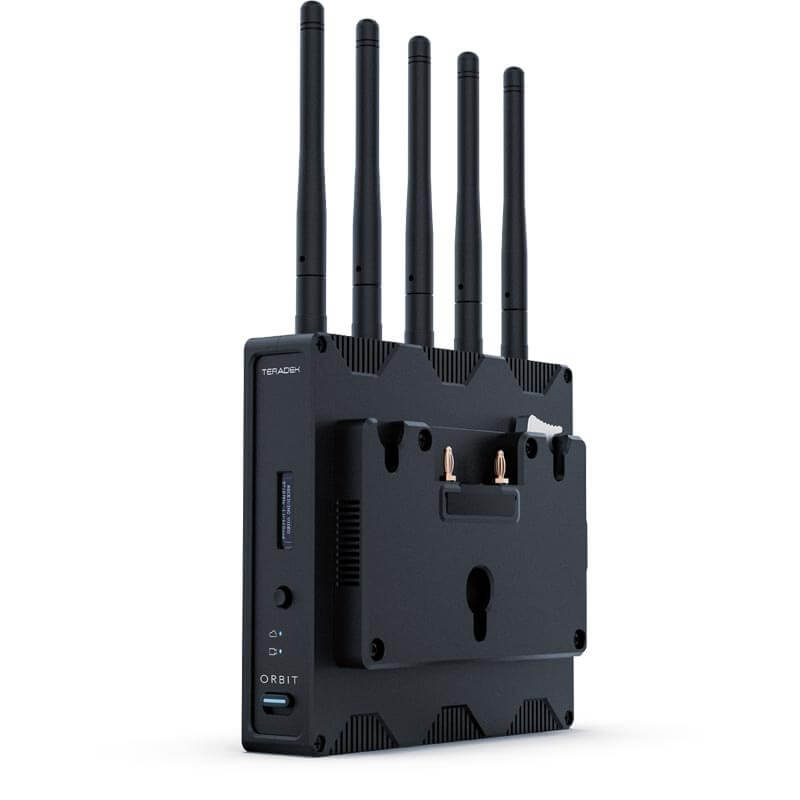 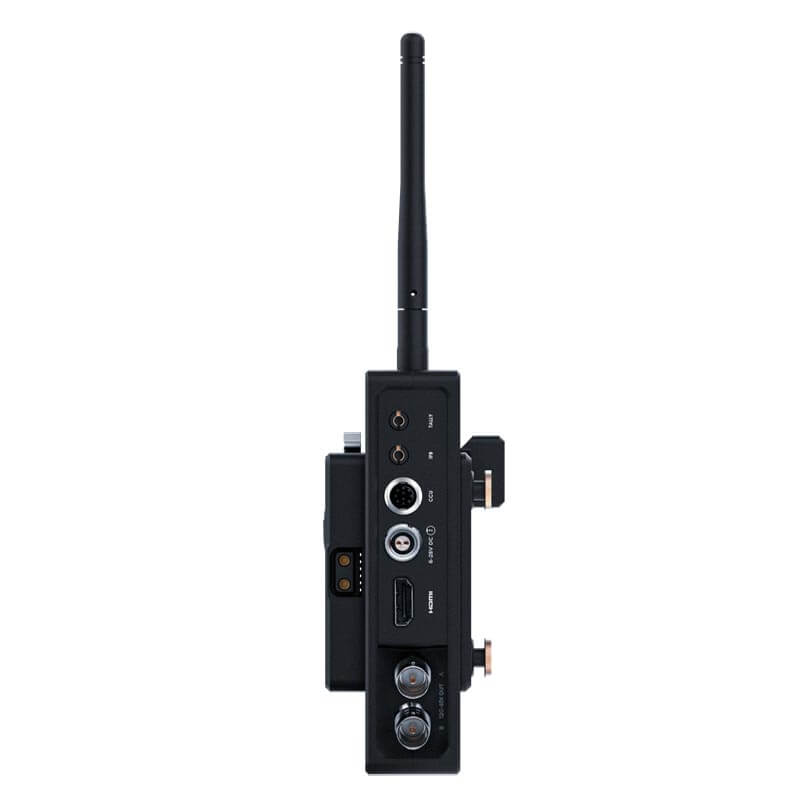 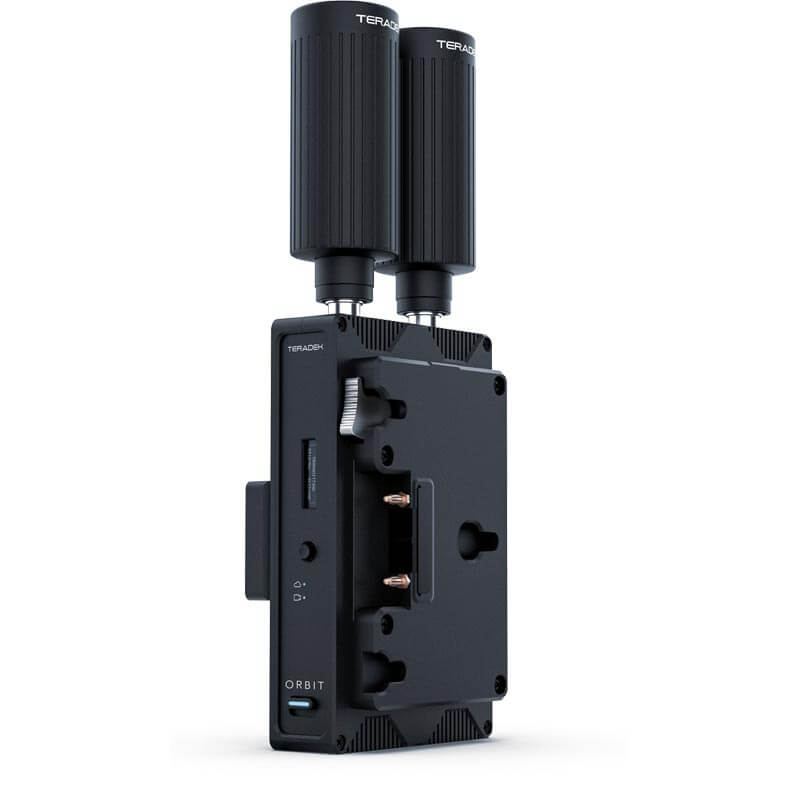 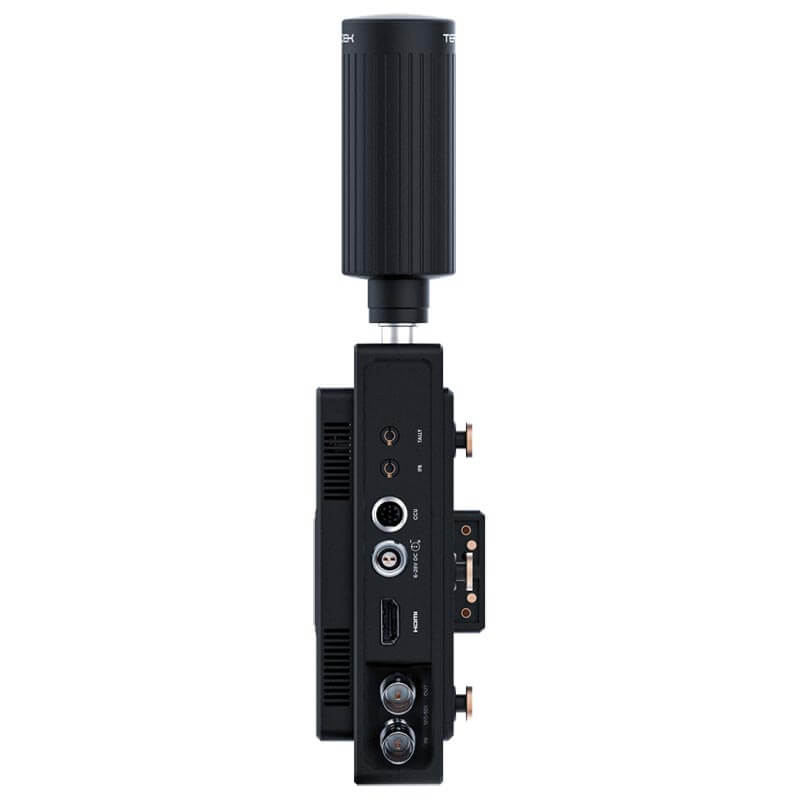 Orbit blends into any production environment with support for all common video frame rates and resolutions, from NTSC / PAL to 4Kp60. It can broadcast to multiple to receivers simultaneously, with each capable of outputting independent resolutions and frame rates as desired. Using the free iOS and Android application, users can rapidly configure the system’s settings, including manual selection of an operating channel for frequency coordination applications.