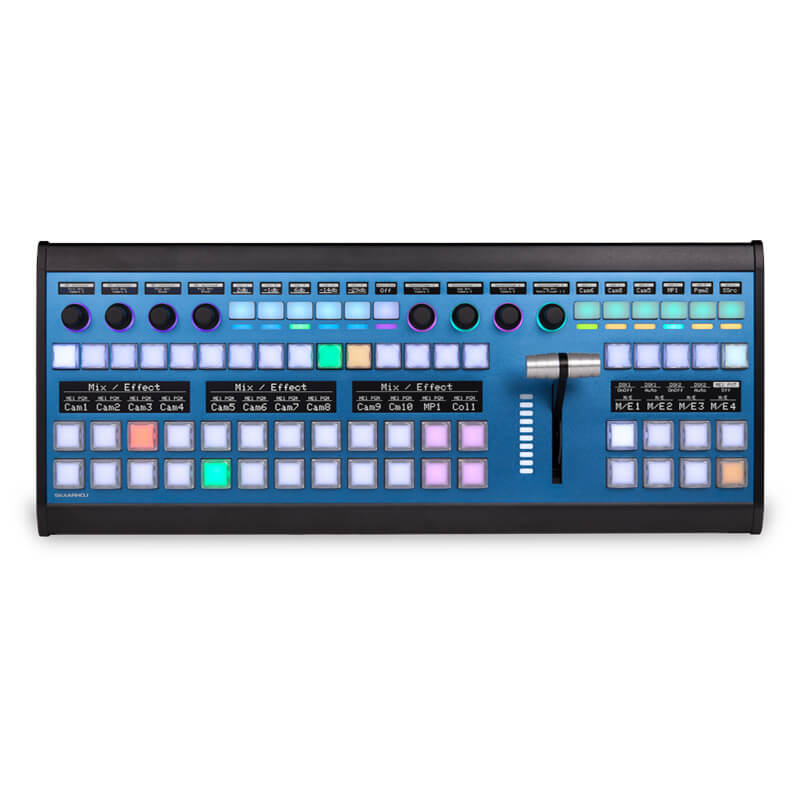 With UniSketch OS, you can program the Master Key One to control a variety of devices, from switchers and recorders to PTZ cameras and playback decks. PoE technology simplifies setup by enabling signals and power to travel via a single cable. 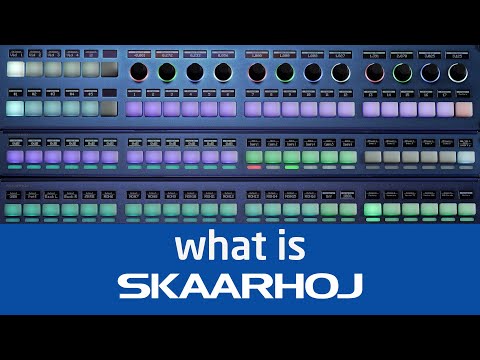 What is SKAARHOJ in 60 seconds