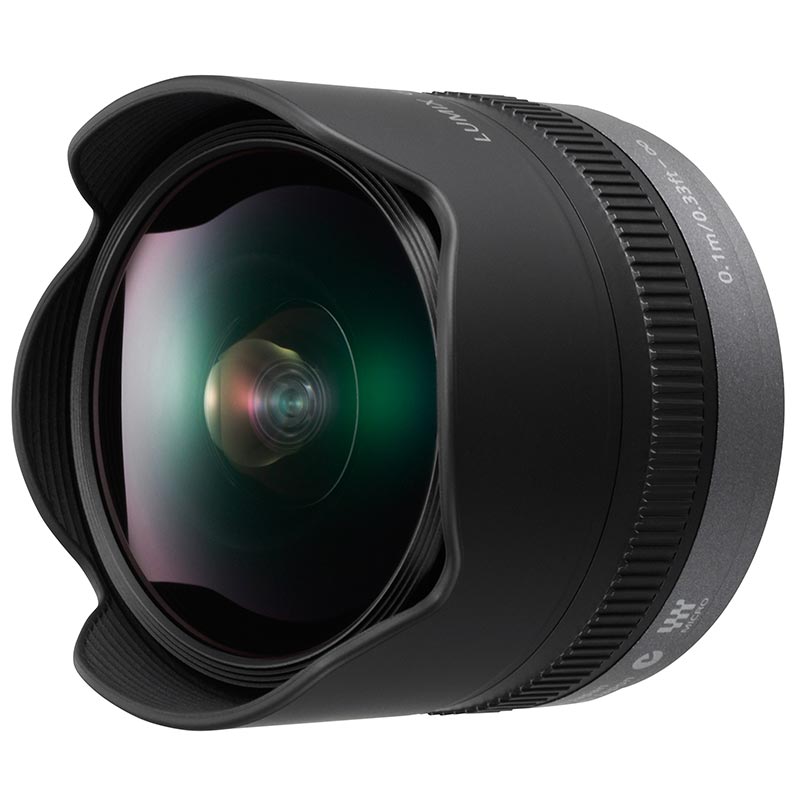 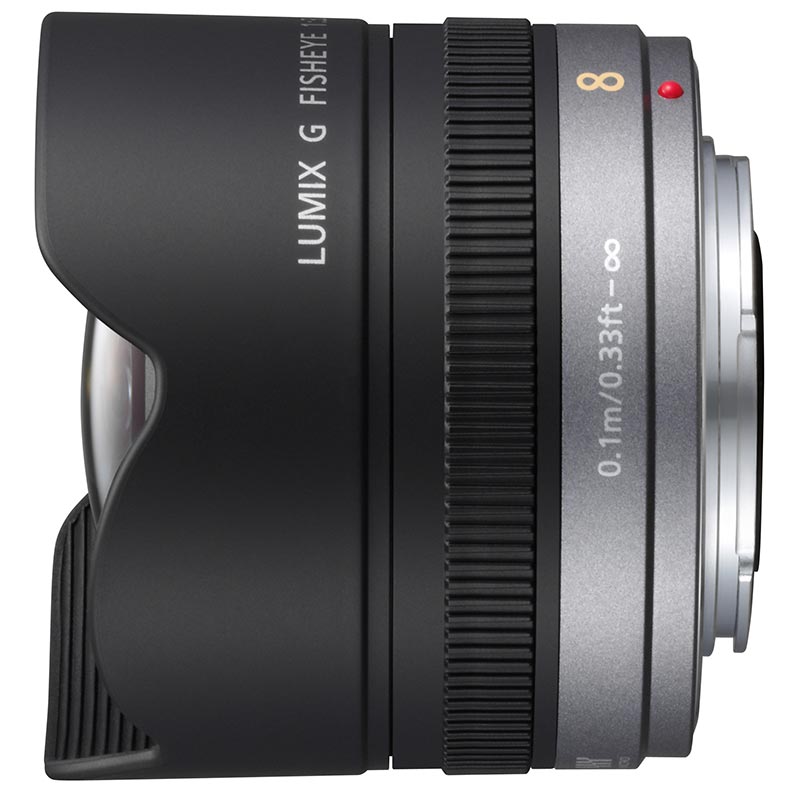 So many TV and video productions look the same. This fisheye gives a fresh new perspective yet controls the image very well, with little flare, ghosting or aberration.

The LUMIX G FISHEYE 8mm / F3.5 offers a diagonal angle of view of 180-degree, bringing an distinctive perspective and unique deformation effect. It gives not only photos but also movies an extraordinary view to add an impressive scene to the story even for TV contents, films and web movies.

The closest focusing distance is as short as 0.1m, however, the LUMIX G FISHEYE 8mm / F3.5 incorporates inner focus system which enables a long working distance and users do not have to come closer to the subject even for the close-up shots.

The LUMIX G FISHEYE 8mm / F3.5 lens allows use of the high-speed and accurate contrast AF system when mounted on the LUMIX G Micro System cameras, for more comfortable and enjoyable shooting. Seven blades give the aperture a rounded shape that produces an attractively smooth effect in out-of-focus areas when shooting at larger aperture settings. Also, a sheet filter such as a gelatin filter can be inserted in the rear of the unit for free filter expression.

The inclusion of stepping motor makes the focusing action smooth and silent for use in both photo and movie recording. The lens also features a highly reliable metal mount, and uses multi-coated lens elements that minimize ghosts and flare to further enhance its optical performance. The optimally designed lens hood enables use even under strong sunlight.

*For a digital interchangeable fisheye lens as of June 1, 2010.