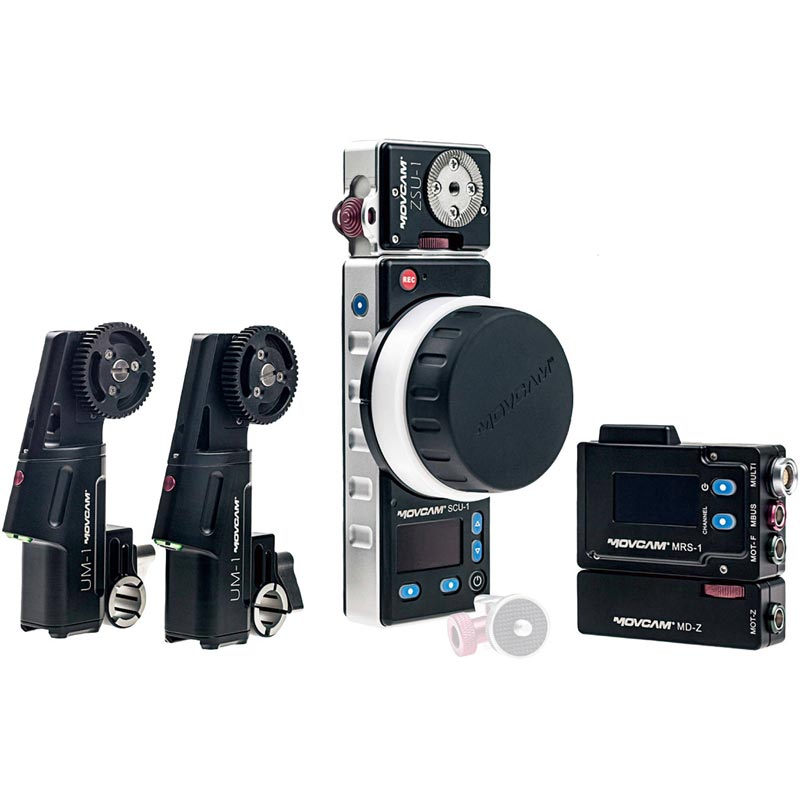 Designed as a modular system, it is available as either a single or dual axis system, with the single axis system upgradeable by purchasing additional modules. The system features OLED information screens that are visible both indoors and out, and automatic lens calibration.

The focus controller/transmitter incorporates a slot that accepts NP-F550 and F570 type batteries internally (batteries not included.) Although the system has a wireless range of about 90' indoors and over 650' outdoors, you can connect an included cable to hardwire the focus controller to the motors. The motors are powered via an included D-Tap cable and feature an integrated 15 to 19mm rod clamp. Each motor ships with a replaceable 0.8 MOD cine-style gear. The system can control record stop/stop for select RED, Canon, Sony, Arri, and Blackmagic Design cameras (requires optional cables, not included.) 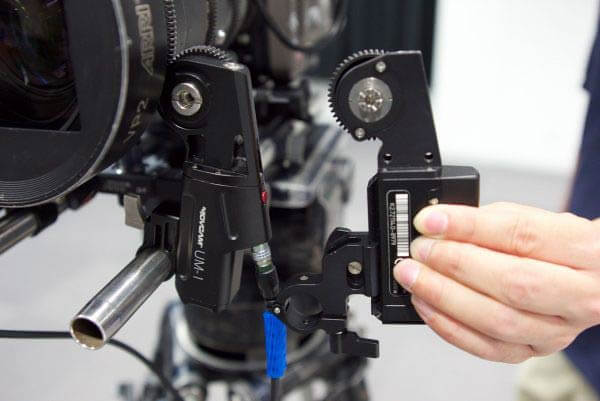 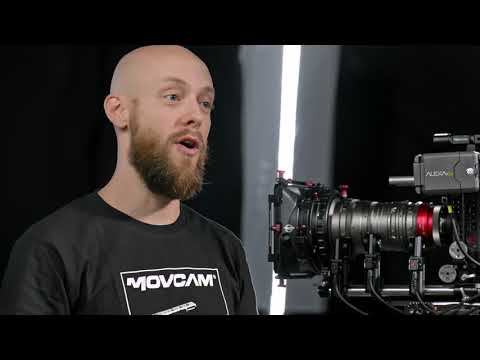