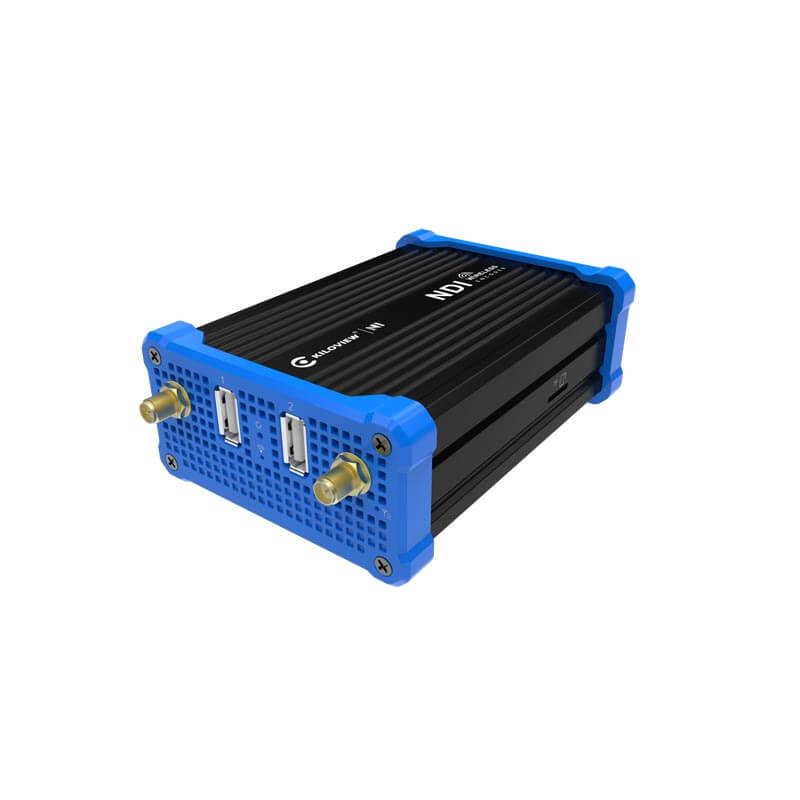 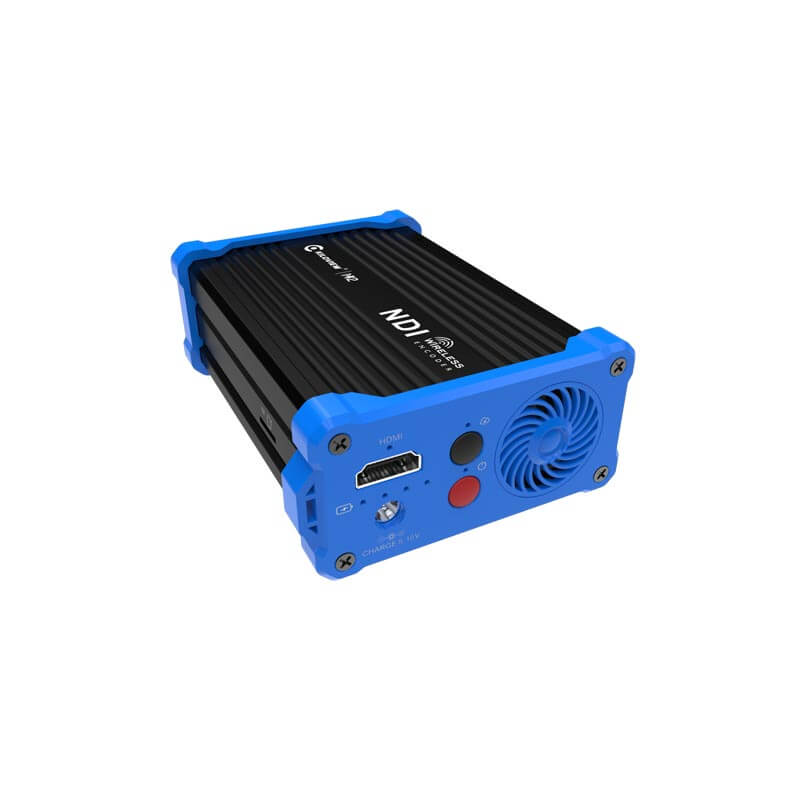 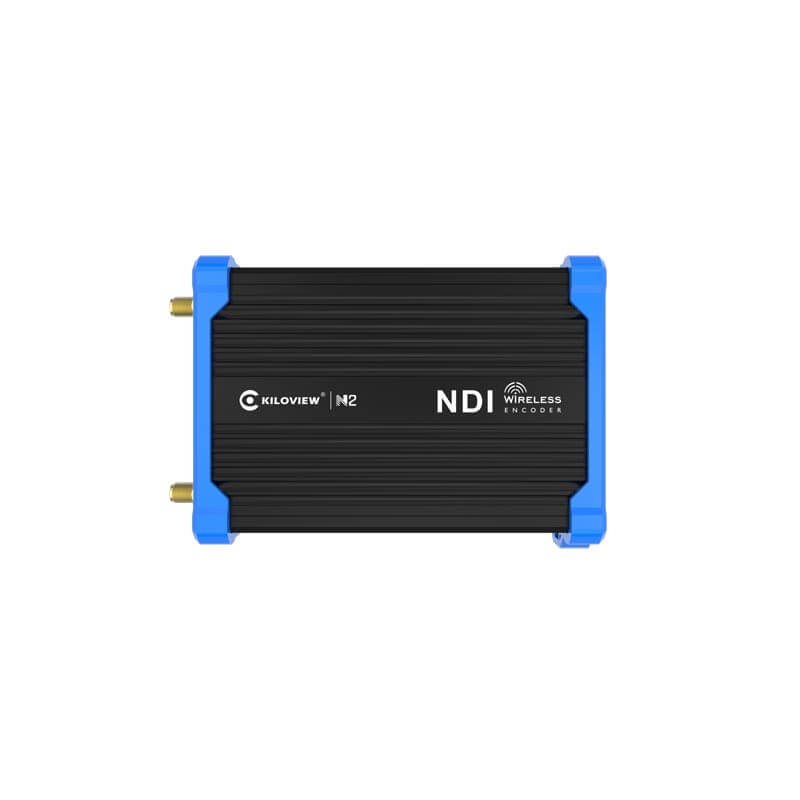 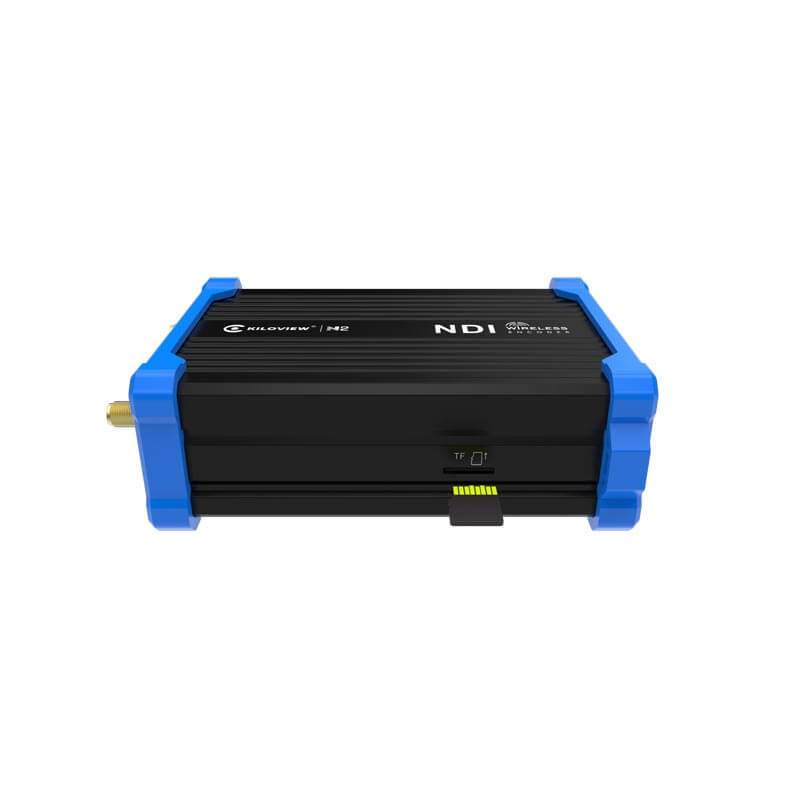 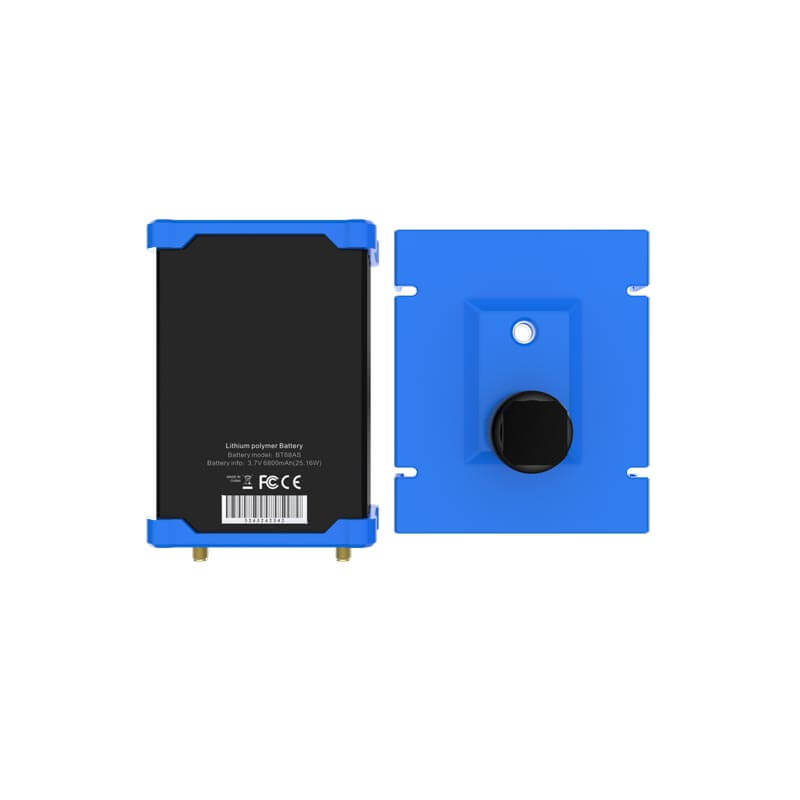 Authorized by NewTek, compatible with other NDI hardware and software products. SRT supported

The N2 HDMI to NDI video encoder is a professional video encoding device for NDI video production. It can encode HDMI video source into NDI protocol stream, and transmit video over wired network or wireless WIFI network which is available for any NDI compatible systems, devices or software.

NDI has become a convenient and reliable video transmission technology which is widely applied in the video production process.

Kiloview NDI video encoders can directly convert the SDI or HDMI signals to NDI, and realize ultra-low-latency transmission through WIFI (or Ethernet) to various other NDI devices or software in the network for interconnecting, to reduce cables cost and deployment time, greatly satisfying the needs of studio and on-site multi- camera video production.

The video production market is transitioning towards IP. Whether it will ever get there 100% or will find a balance between HDMI, SDI and Ethernet remains to be seen, but we are without doubt entering a phase where crews and installers are weighing up the benefits of IP technology for each project. Why IP?