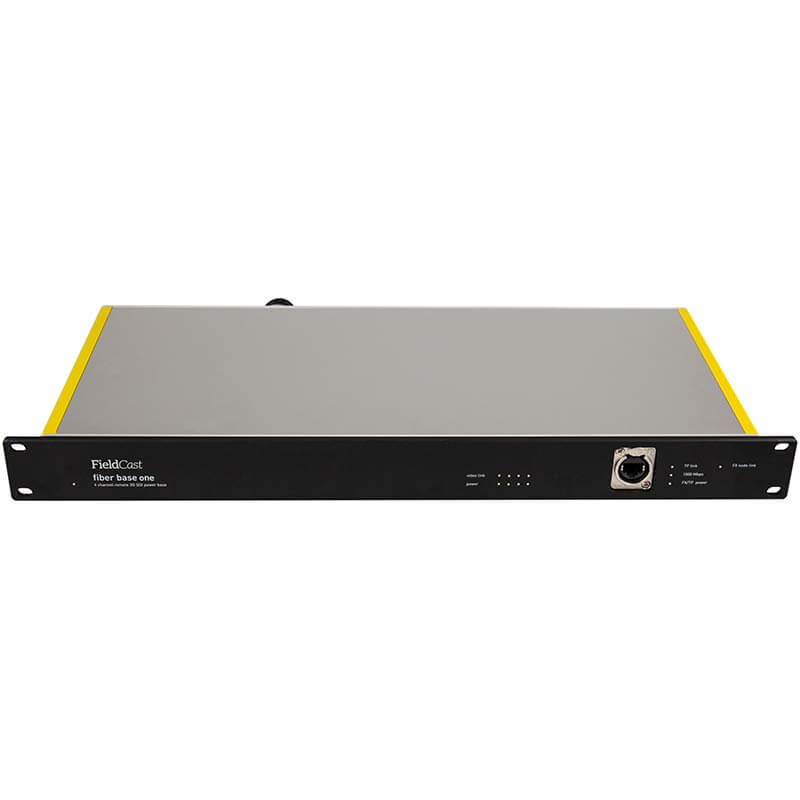 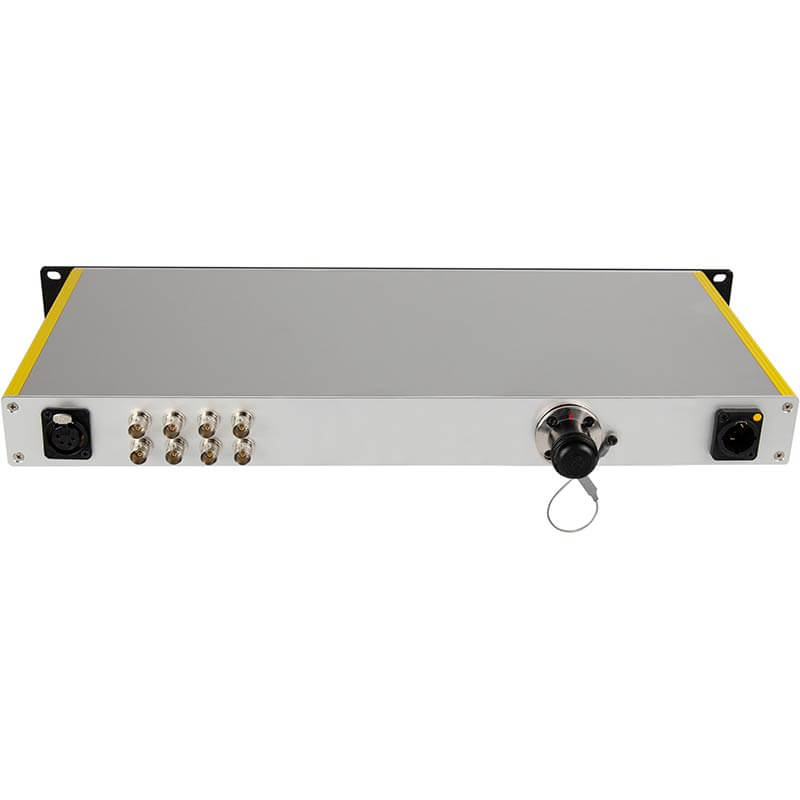 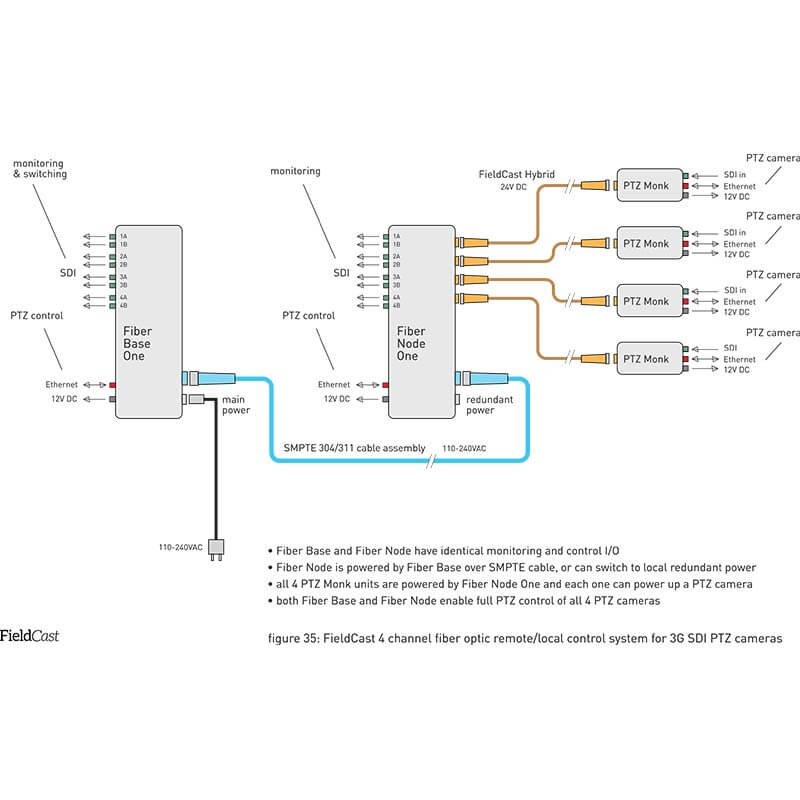 A four channel fiber optic converter, designed as a remote unit for FieldCast Fiber Node One with SMPTE connector

The Powerful reach of PTZ Monk

Cables are the bane of every sports and live concert venue when considering camera installations. You have to think about location as well as power, control, audio and video. In terms of distance between controller and camera you can easily be looking at measuring it in hundreds of meters or even kilometres. Power isn’t always available in the location you’ve chosen for a camera, so the system has to support that too. Traditional copper wiring may not be able to support the signal back over the distance required and it may even need to be able to withstand large fluctuations in temperature.