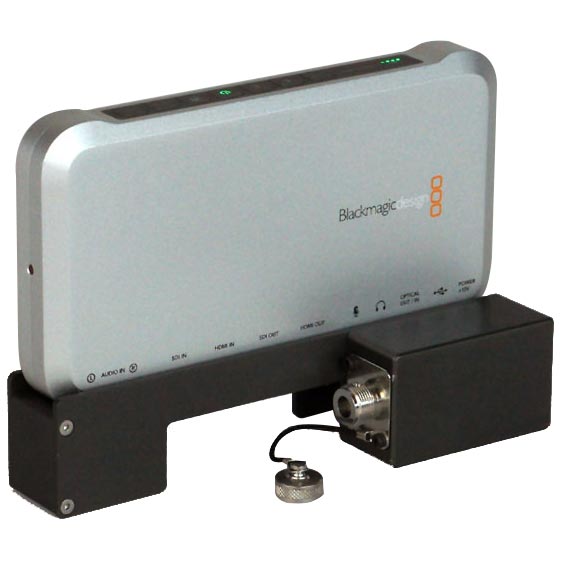 Adapter One is a robust all aluminum solution, built around a milled out block completely covering and protecting the vulnerable LC connections to the SFP of Camera Converter.

Adapter One mounts to the back of Camera Converter using the four taps of its housing; no customizing whatsoever, no drilling, no glueing, and you can use the mounting hole and the belt clip as you did before. 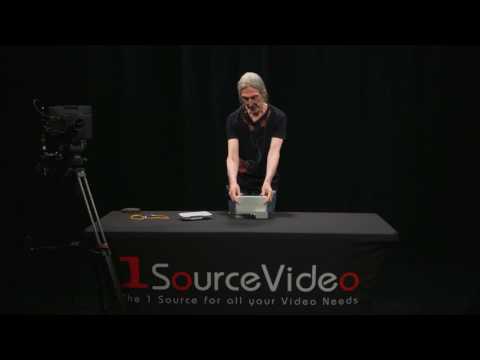