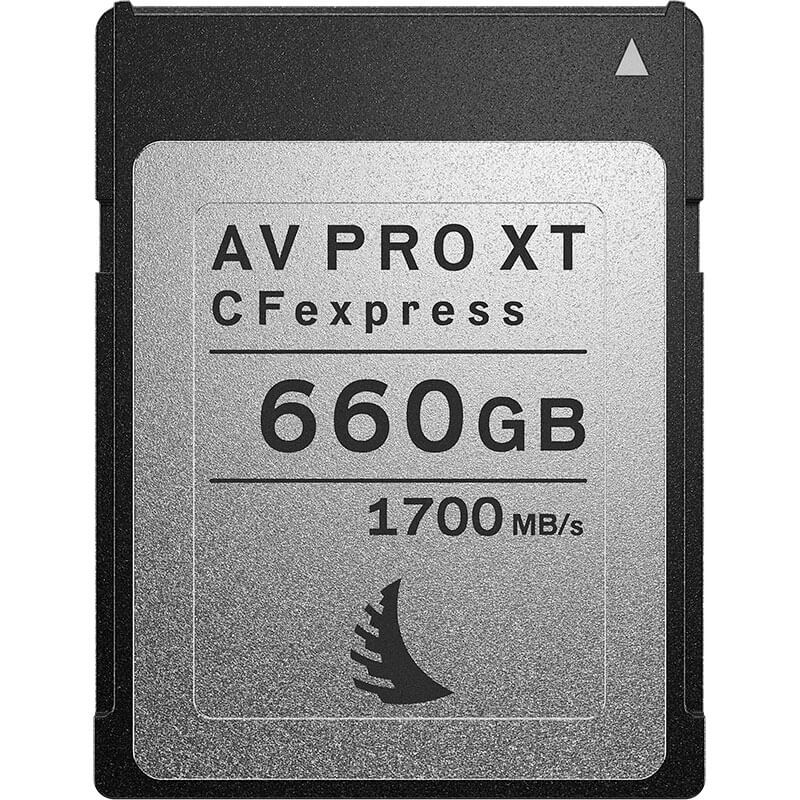 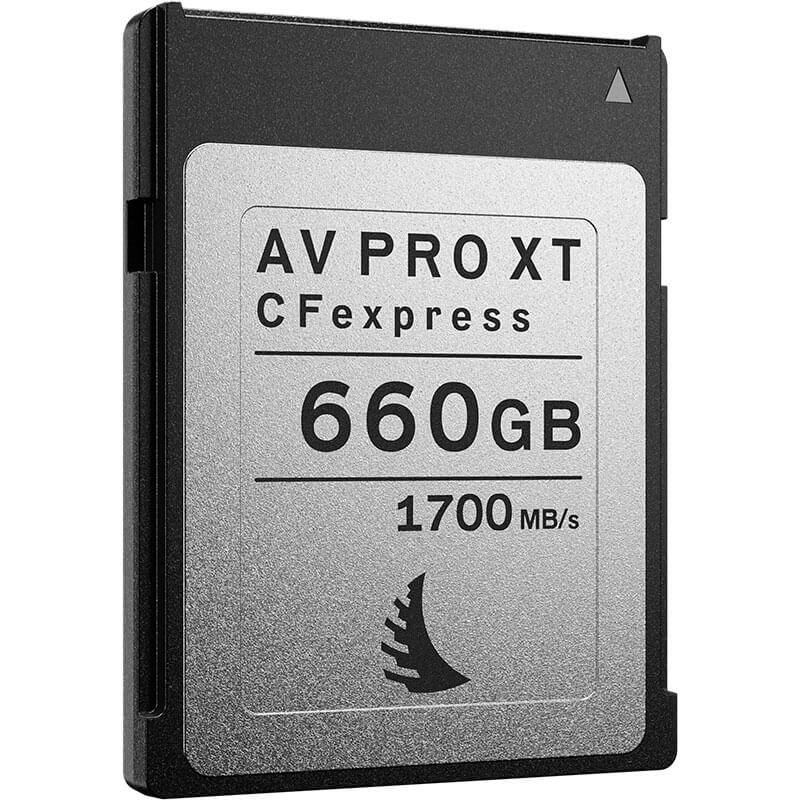 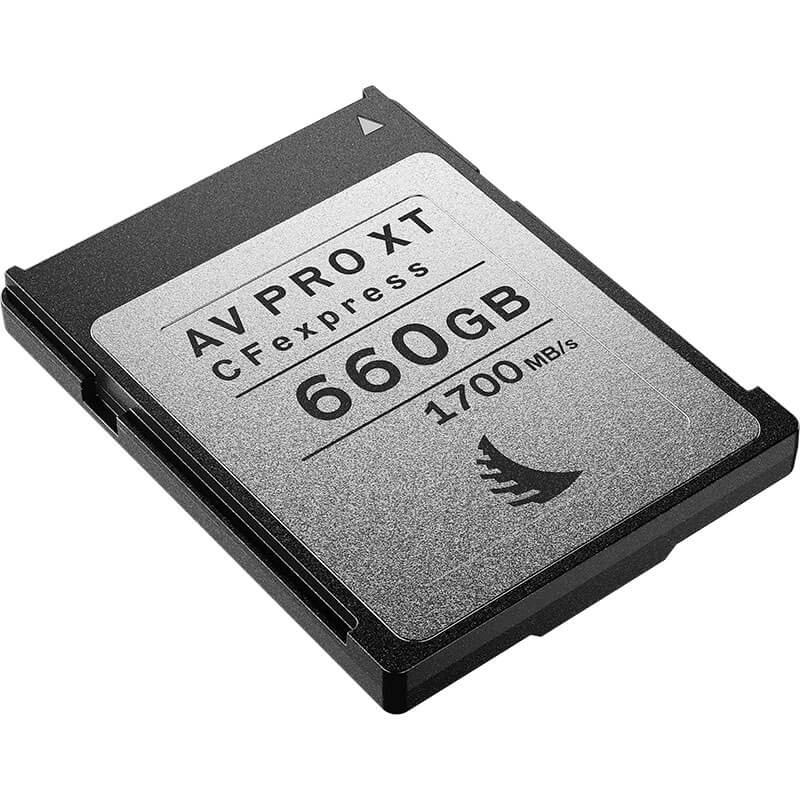 Expect detailed captures of up to 12K resolution in uncompressed RAW with write/read speeds that won’t drop below 1480 MB/s. Prepare for tons of high res data for your post-production pleasure.

What You Need To Know About Angelbird's CFexpress XT Cards

With Angelbird's exclusive adaptive thermal management system, you can feel confident that your data is protected from the threat of potential damage due to camera overheating during long shoots.

The entire lineup of Angelbird’s AV PRO media solutions is built with rock-solid performance protections such as, shock, dust, x-ray, and splash-water proofing, and are tested for safe operating temperatures at extremes of -25 °C to 85 °C. 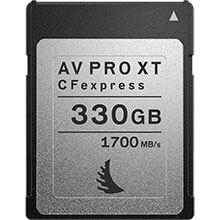 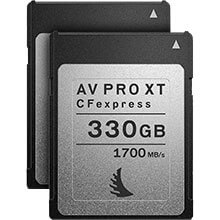 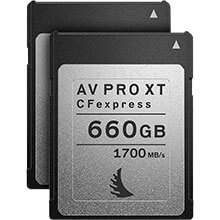 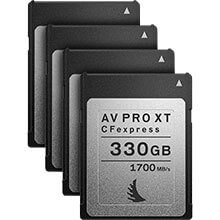 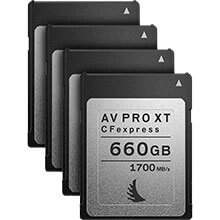