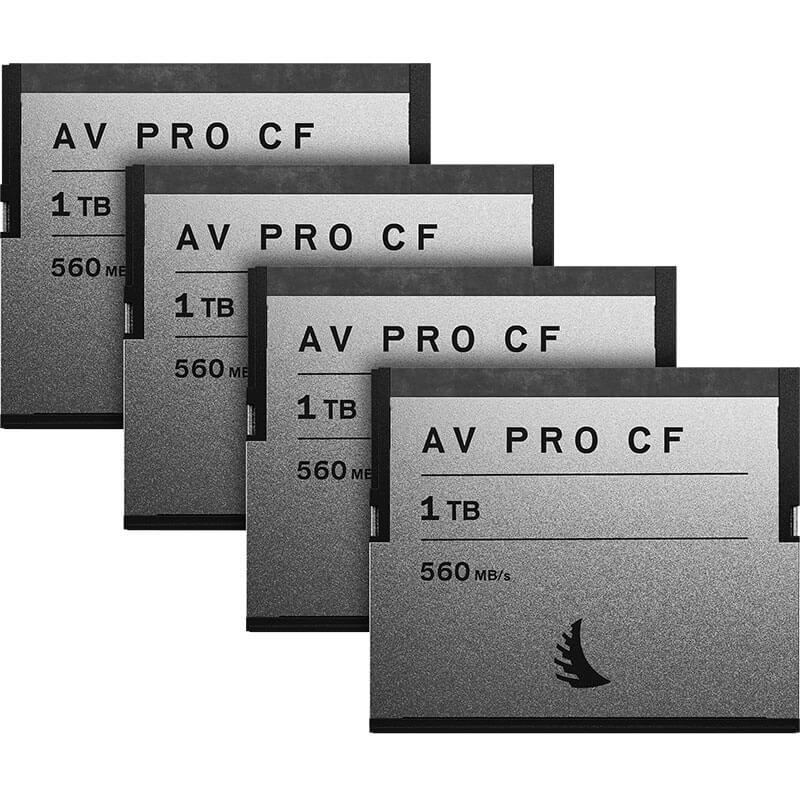 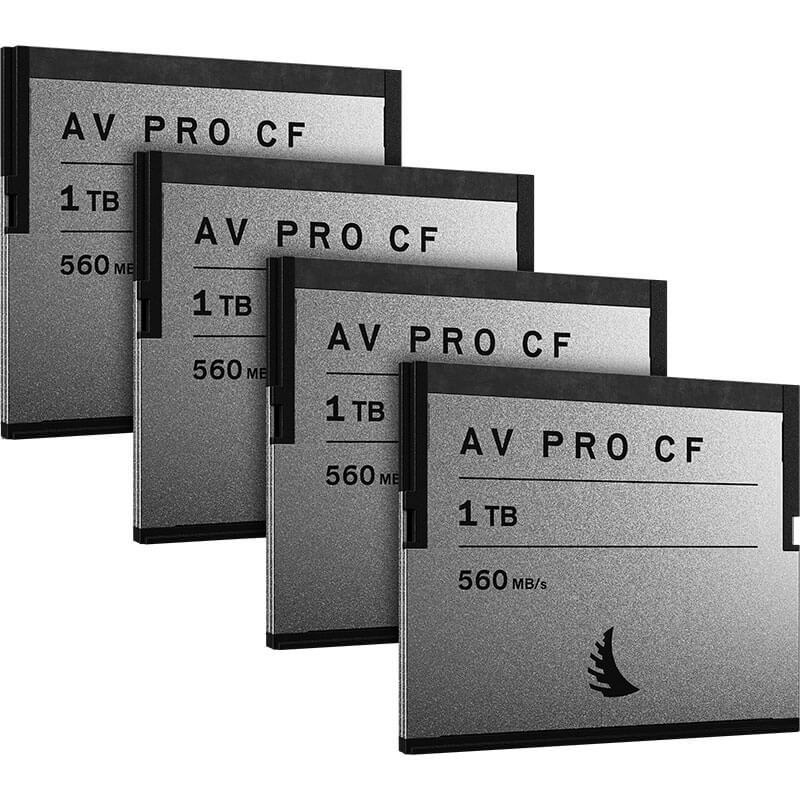 The ubiquity of cinema and DSLR digital cameras that now support extensive RAW recording have been an absolute game changer in the creative production world. Today’s advancements in post-production capabilities demands that you shoot in RAW to ensure that your creative work can see it’s full potential. As higher resolutions and even higher fps captures continue to break boundaries, CFast 2.0 has become the most widely compatible memory media, keeping pace with expanding professional digital camera technologies.

High speeds call out the rebel in all of us. Fast, Faster, Fastest!!! While we could build an even faster CFast 2.0 memory card, what’s the point if it puts your data at risk. The Angelbird AV PRO CF - CFast 2.0 card pushes the limit with sustained 550 Mb/s read and write speeds and maxes out at 560 Mb/s. Additionally, our card delivers consistent and safe performance, even under extreme temperatures and ‘unconventional circumstances.’

With so much to consider in the moment, from pulling focus to color composition, you need complete trust that the most important elements are captured in sync with your vision - without compromise. The Angelbird AV PRO CF - CFast 2.0 card optimizes mechanical handling, resulting in enhanced recording performance while reducing the potential for damage caused by excessive vibration or overheating. What you get is rock-solid onboard recording and memory media for your digital camera that let’s you do what you do best- create. 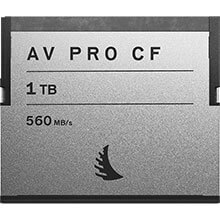 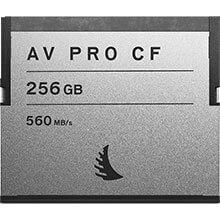 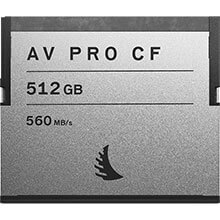 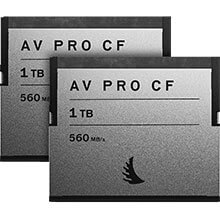 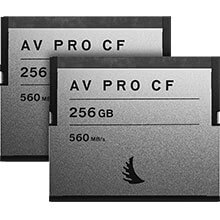 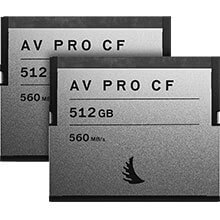 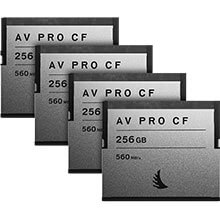 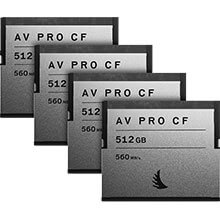